The deal ultimately needs the approval of regulators from the United States to South Africa. 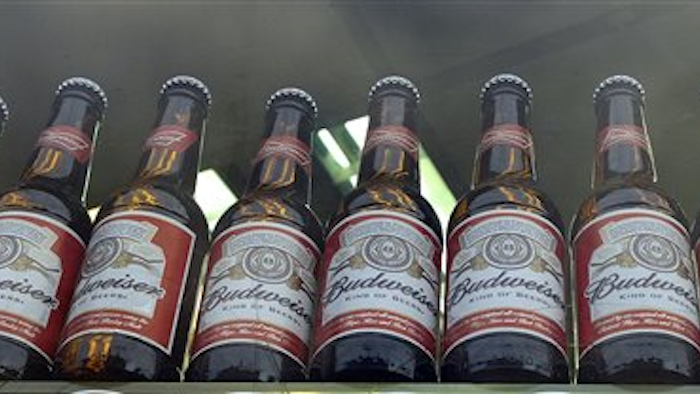 Budweiser maker Anheuser Busch InBev's $106 billion bid for SABMiller has been delayed as the world's two biggest brewers iron out details of the complex deal that ultimately needs the approval of regulators stretching from the United States to South Africa.

The U.K.'s Takeover Panel on Wednesday granted a one-week extension of the deadline for AB InBev to make a formal offer, delaying it until 1700 GMT on Nov. 4.

The companies said Wednesday that AB InBev had confirmed the financial terms of the agreement in principle announced Oct. 13, as well as arrangements to finance the cash portion of the offer. London-based SABMiller requested the extension so talks on "other aspects of the transaction" could continue.

AB InBev, whose brands include Budweiser, Corona and Stella Artois, is seeking to acquire SABMiller's holdings in Africa, Asia and Eastern Europe as competition from craft brewers, wine and spirits slows sales growth in developed markets.

The ability to consolidate — and make big cuts to control costs — is the biggest attraction of the proposed deal. That has worried regulators in some countries, including South Africa, to which SABMiller traces its roots, who have expressed concerns about the impact of the merger on the nation's economy.

John Colley, associate dean at Warwick Business School in the U.K., said the first thing that will happen if the merger goes through is that AB InBev will eliminate structures that duplicate effort — one head office rather than two, for example. They'll also decide how to consolidate their systems, asking questions like, "do you really need 400 brands?"