Cummins To Cut 2,000 Jobs Due To Weak Demand

The job cuts represent about 4 percent of the company's total worldwide workforce. 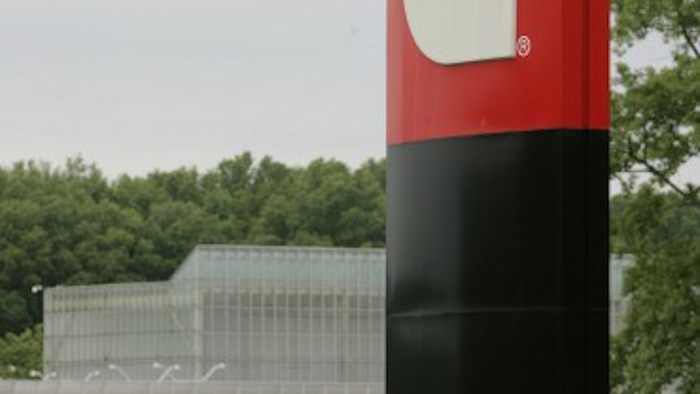 Cummins plans to slash up to 2,000 jobs, almost 4 percent of its workforce, due to weaker demand for its engines. The company said it expects the weakness to continue and cut its revenue outlook for the year.

Shares of the Columbus, Indiana, company fell to its lowest point in nearly three years.

The job cuts, which are expected to be completed mostly by the end of the year, represent about 4 percent of the company's total worldwide workforce of more than 54,600. The cuts will save Cummins between $160 million to $200 million a year, it said.

Cummins CEO Tom Linebarger said demand in Brazil and China has been low and shows "no signs of improvement in the near-term." Demand for its generators and engines used in farming and construction equipment has been low and "worsening," he said.

"Given the uncertainty in the global economy, we expect challenging conditions to persist for some time," Linebarger said in a printed statement.

Earnings totaled $380 million, or $2.14 per share, short of the $2.59 Wall Street had expected, according to analysts surveyed by Zacks Investment Research.