Trian Becomes One Of Top GE Investors, Buying $2.5B Stake

GE has been making a push to focus on industrial businesses, while shrinking its other businesses. 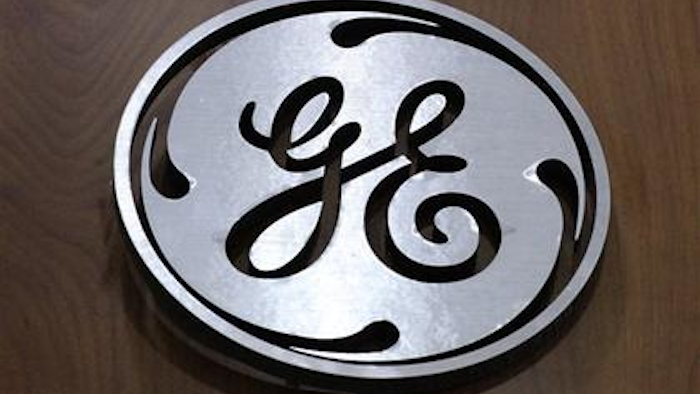 ​Trian Fund Management is now one of General Electric's biggest shareholders after the firm led by activist investor Nelson Peltz placed its largest bet to date, about $2.5 billion, as it positions itself to play a role in the transformation of the industrial conglomerate.

General Electric Co. has been making a push to focus on industrial businesses — making large, complicated equipment for other companies — and shrinking its other businesses. It has been selling its lending and finance units, exiting a banking sector with stricter oversight.

Trian acquired 98.5 million shares, or about 1 percent of the Fairfield, Connecticut, company. The fund's executives, Peltz and Ed Garden, have a longstanding relationship with GE CEO Jeff Immelt.

"GE is executing a bold transformation that will generate attractive stockholder returns in the years ahead as the company reshapes its portfolio," Trian said in a statement.

The investor has not asked GE for board representation.

Immelt, meanwhile, says GE is looking forward to constructive dialogue with Trian as it moves ahead with its transformation.

General Electric shares rose $1.05, or 4.1 percent, to $26.52 in premarket trading Monday about two hours before the market open.