SpaceX’s Next Falcon 9 Launch Delayed Until End Of Year

This news comes in the wake of the June 28 Falcon 9 rocket accident. 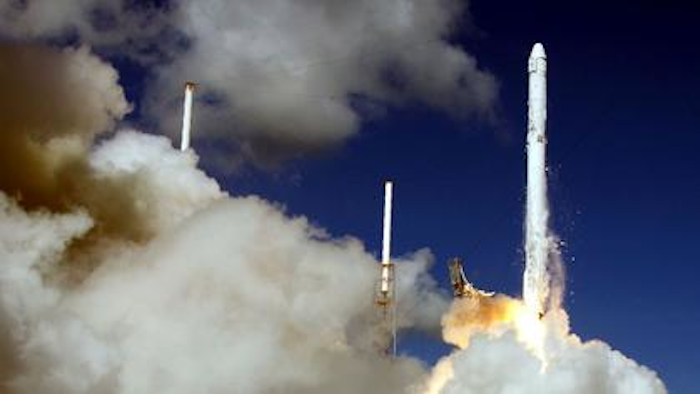 ​SpaceX said today that they intend to keep the Falcon 9 rocket grounded longer than originally planned.

This news comes in the wake of the June 28 Falcon 9 rocket accident, which destroyed a cargo ship headed to the International Space Station — the cargo was worth $110 million.

According to SpaceX’s president, Gwynne Shotwell, the company is still “a couple months away from the next flight.”

“We’re taking more time than we originally envisioned to get back to flight,” Shotwell said. “But I don’t think any of our customers want us to race to the cliff and fail again.”

In July, SpaceX founder Elon Musk said that the Falcon 9 rocket explosion occurred due to a failed strut in the rocket’s upper stage liquid oxygen tank. The strut was designed to handle up to 10,000 pounds of force but, in the June 28 scenario, it failed at around just 2,000 pounds of force.

Musk also reiterated that SpaceX will stress test each individual rocket strut to prevent a similar error from occurring again.

According to a Reuters report, Shotwell explained that SpaceX is reviewing the entire rocket, not just the struts, for any weaknesses.

“Every engineer in the company is having a buddy check their work,” Shotwell said. “We’re doing deep dives in the supply chain.”