A handful of big companies pursuing overseas mergers to lower their tax bills came under pressure Tuesday after the U.S. unveiled rules to discourage them. The Treasury Department announced new regulations on Monday aimed at making these... 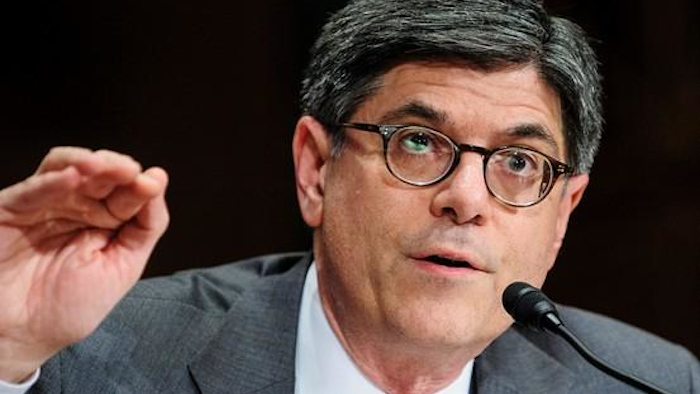 A handful of big companies pursuing overseas mergers to lower their tax bills came under pressure Tuesday after the U.S. unveiled rules to discourage them.

The Treasury Department announced new regulations on Monday aimed at making these so-called inversion deals less lucrative. In a typical deal, an American company buys a foreign firm based in a country with a lower tax rate, then moves its headquarters overseas.

Drug companies in Ireland and the U.K. have been popular targets. The pharmaceutical company AbbVie, based in Chicago, reached an agreement to buy Dublin-based Shire in July for $54 billion. Shares of both companies sank in Tuesday trading. AbbVie Inc. lost 2 percent in New York trading, while Shire sank 2 percent in London.

"The repercussions of these rules could end up reaching far more businesses than the headlines might suggest ..." said Jan Wald, an analyst at Benchmark Co., a financial advisory firm. In a note to clients, Wald listed a number of changes made by the new restrictions, including "the way that loans to foreign entities with U.S. participation are treated under U.S. tax law."

The new regulations attempt to stop a range of complicated transactions companies use to lower their U.S. tax bill. One measure tries to stop "hopscotch" loans, in which companies turn their foreign earnings into U.S. loans. Another rule change tightens the application of a law that says the U.S. company's shareholders must own less than 80 percent of the new, combined company.

About 50 U.S. companies have carried out inversions over the past decade, according to the nonpartisan Congressional Research Service. Many more had been considering it.