About 400 people will lose their jobs and a piece of American baking history will shut down when Hostess Brands closes the suburban Chicago bakery where the Twinkie was invented. Hostess said ... 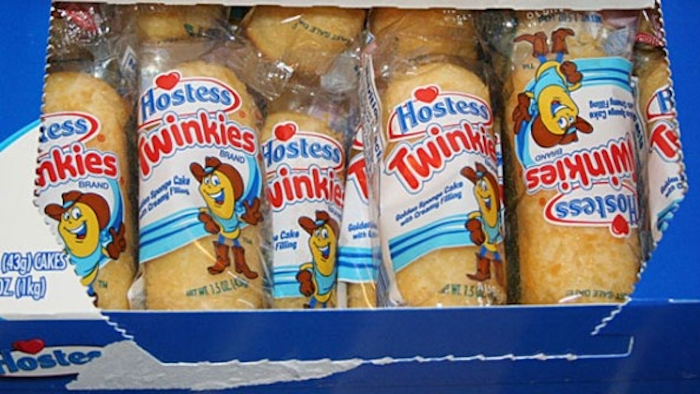 About 400 people will lose their jobs and a piece of American baking history will shut down when Hostess Brands closes the suburban Chicago bakery where the Twinkie was invented.

Hostess said Wednesday it will close the bakery in Schiller Park in October. The bakery reopened a little more than a year ago following Hostess' 2012 bankruptcy.

Donald Woods is president of the Bakery, Confectionery, Tobacco workers and Grain Millers International Union Local 1. He told the Chicago Sun-Times (http://bit.ly/1kXZNLh ) that workers were shocked by the news.

Hostess Brands CEO Bill Toler said the company is closing the plant as it tries to improve efficiency.

The Twinkie was invented in Schiller Park in 1930 by a bakery manager looking for uses for idle shortcake pans.