Warren Buffett's company has agreed to an $896,000 penalty for failing to tell regulators about a December 2013 investment in wallboard maker USG Corp. The Federal Trade Commission said Wednesday that Berkshire Hathaway Inc. should have ... 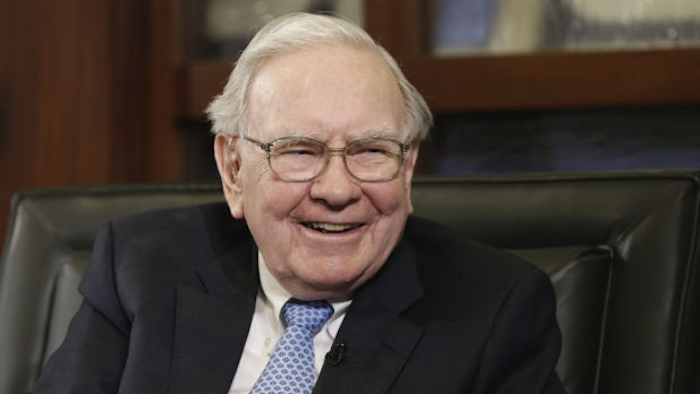 Warren Buffett's company has agreed to an $896,000 penalty for failing to tell regulators about a December 2013 investment in wallboard maker USG Corp.

The Federal Trade Commission said Wednesday that Berkshire Hathaway Inc. should have notified the Justice Department before it converted $325 million of senior USG notes it held into 21.4 million shares of the company.

Because Berkshire was already a significant USG shareholder, antitrust laws required it to notify regulators because of the size of the deal.

Berkshire officials did not immediately respond to questions about the settlement Wednesday.

Besides investments, Berkshire owns more than 80 subsidiaries in a variety of industries, including insurance, utilities, railroads, retail and manufacturing.