A survey of business activity shows the economy of the 18-country eurozone grew at only a slow pace in August, a sign it remains sluggish after a disappointing second quarter in which it did not ... 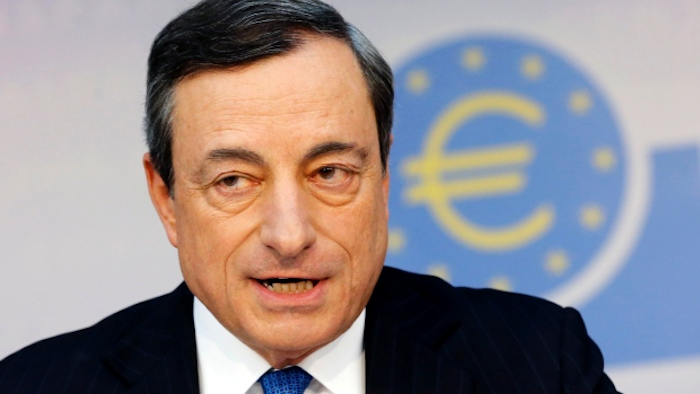 A survey of business activity shows the economy of the 18-country eurozone grew at only a slow pace in August, a sign it remains sluggish after a disappointing second quarter in which it did not expand at all.

The purchasing managers' index published by Markit Economics fell to 52.8 points from 53.8 in July. A reading over 50 indicates the economy is expanding.

The signs of mild growth follow an official growth figure of zero for the second quarter, which ended June 30. The flat figure raised fears that a weak recovery was stalling after four quarters of mediocre growth. Unemployment remains high and low inflation of only 0.4 percent has raised fears the eurozone may slip into deflation, a downward spiral of falling prices that kills growth.

Markit economist Rob Dotson said Thursday the eurozone "looks ready to bounce back" following the second quarter but that third-quarter growth would be only around 0.3-0.4 percent.

The survey showed activity in France, the eurozone's No. 2 economy, stabilized after three months of declines.

Recent survey data, however, have contrasted with hard figures for growth and industrial production, which painted a more downbeat picture.

Factors holding back the economy include lack of pro-growth reforms in France and Italy, tight government budgets, and fear that the conflict in eastern Ukraine may escalate. Government forces are fighting heavily armed pro-Russian separatists, stoking fears of a Russian invasion.