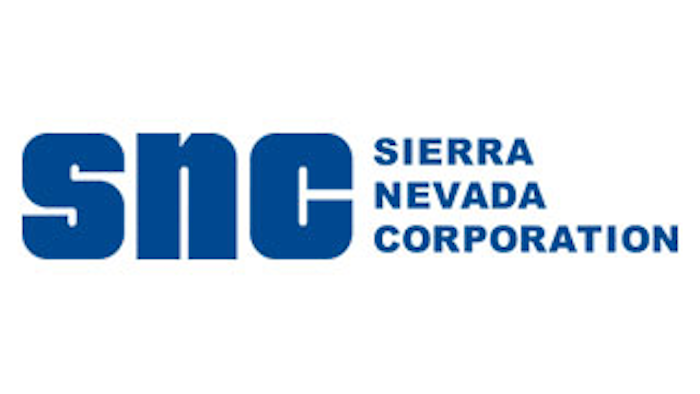 WICHITA, Kan. (AP) — Sierra Nevada Corp. is suing for the reinstatement of a $354 million contract to build light air-support aircraft for use in Afghanistan, after the U.S. Air Force canceled the deal following objections by a rival manufacturer and under pressure from lawmakers.

The Air Force canceled the high-stakes contract in March and launched an investigation after Hawker Beechcraft Corp. said it had been wrongly excluded from the bidding process.

Sierra Nevada sued for the contract's reinstatement in the U.S. Court of Federal Claims on Tuesday, contending that the revised bid proposal was tilted in favor of Hawker Beechcraft. The contract could ultimately be worth nearly $1 billion, depending on future orders.

Sparks, Nev.-based Sierra Nevada also raised concerns that the new selection process eliminates any flight demonstration or evaluation, meaning the first opportunity the Air Force will have to test the aircraft will come after it has been purchased and produced.

Wichita, Kan.-based Hawker Beechcraft has not yet put into production the single-engine turboprop it proposes to build under the contract.

"It is unfathomable that the Air Force won't test this aircraft until it is past the point of no return, especially when one of the aircraft in the competition is still developmental," Taco Gilbert, Sierra Nevada's vice president of business development, said in a news release.

"This has happened only rarely in (Department of Defense) aircraft acquisitions and it has usually turned out very poorly for both the warfighter and the taxpayer," Gilbert said.

Hawker Beechcraft spokeswoman Nichole Alexander declined to comment on the filing, saying only in an email that the company is "working hard to meet the Air Force's needs."

The Air Force initially awarded the contract in December to Sierra Nevada, which was to work in concert with Brazil-based Embraer in building the aircraft. But Hawker Beechcraft complained that it had not been allowed to submit a bid and Kansas lawmakers lobbied hard in Washington to bring the contract to Wichita. The Air Force set aside the contract effective March 2, saying it was not satisfied with documentation supporting the decision.

Sierra Nevada said cancellation of the contract was an extreme response to paperwork errors.

"Despite repeated written and verbal attempts, we have not received adequate explanation — much less justification — for the termination of our contract, the reopening of the LAS competition or the readmission to the LAS competition of our competitor whose submission was previously found to be technically deficient and carry unacceptable mission capability risk," Gilbert said.