Gov. Tom Corbett said his proposed $1.7 billion tax break "is to grow good, sustaining jobs ... not just today but for decades to come." 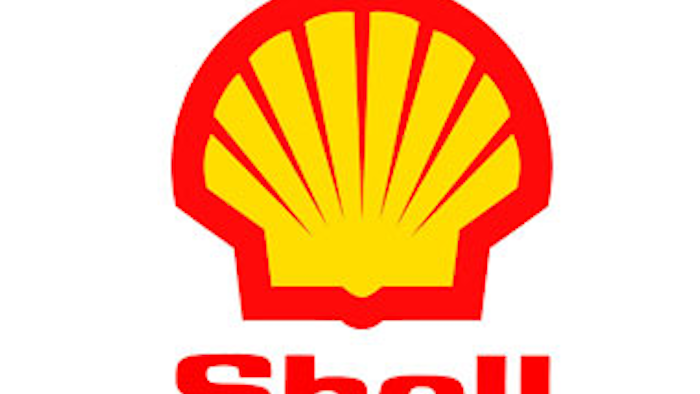 "My whole goal is to grow good, sustaining jobs for the people of Pennsylvania, not just today but for decades to come," Corbett said in his first public comments about the tax proposal during an appearance on the R.J. Harris show on WHP Talk Radio in Harrisburg.

Shell Oil Co. has picked a site about 35 miles northwest of Pittsburgh for its refinery, which would capitalize on the natural-gas drilling that is rapidly expanding across the Marcellus Shale region. It has signed a land-option agreement that allows it to further evaluate the location.

The 25-year tax credit, worth as much as $66 million a year starting in 2017, requires legislative approval and would be added to other enticements the state is offering to seal the deal. Ohio and West Virginia included similar sweeteners in their unsuccessful bids for the refinery.

Shell's "cracker" facility would convert ethane from natural gas into more profitable chemicals such as ethylene, which is used in making products that include plastics, tires and footwear. Shell has said it could spend billions of dollars on the project, although actual construction is still years away.

The Washington, D.C.-based American Chemistry Council said 26 of the nation's 29 crackers are on the Gulf Coast, and no other new cracker is being proposed in the northeastern United States.

A spokeswoman for Shell, a subsidiary of Netherlands-based oil and gas giant Royal Dutch Shell PLC, said the evaluation of the project is continuing, but that the company's approach to investing "is to advance only those opportunities that are likely to provide long-term shareholder value."

The company welcomes such government incentive offers, spokeswoman Emily Oberton said in an email sent Monday. "We will carefully consider it as one of a variety of factors to determine the economic viability of our proposed petrochemical project."

Corbett said the refinery would attract other plants that would create jobs and other spinoff benefits for the state's economy.

"What this is really aimed at is growing a manufacturing base all across Pennsylvania," he said.

At a Capitol news conference on another topic Tuesday, Lt. Gov. Jim Cawley said he hopes the Legislature will approve the plan promptly.

"Every signal we can send to Shell that we are serious about siting their facility in Beaver County as quickly as we can do so is obviously going to aid us in making sure that they're breaking ground here in Pennsylvania soon," he said.

Corbett said the refinery would attract other plants that would create jobs and other spinoff benefits for the state's economy.

"What this is really aimed at is growing a manufacturing base all across Pennsylvania," he said.