By The Numbers: The American Reshoring Movement

While some manufacturing jobs have been lost in recent decades, the productivity of the U.S. manufacturing sector has actually increased substantially. 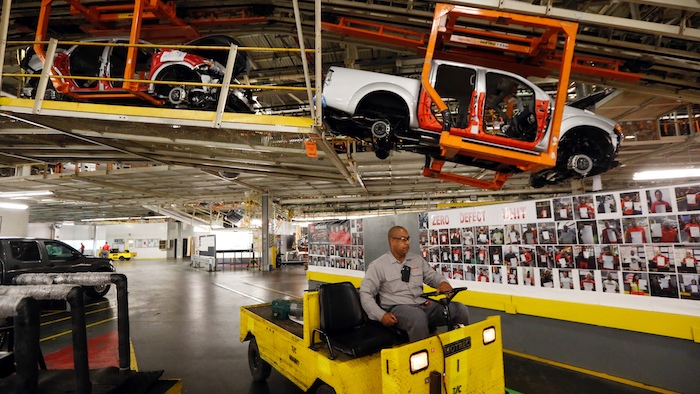 Many people are under the impression that manufacturing jobs are only moving in one direction: offshore. While many corporations are shifting certain jobs overseas to reduce manufacturing costs, there’s a lot more to the story. In reality, there are many businesses that have been making strenuous efforts to bring jobs back to the United States, a phenomenon known as the reshoring movement.

Companies reshore jobs in part due to increasing foreign labor costs, but that’s just one reason. Simply put, as automation and tools for engineering have improved, so too has the complexity of the manufacturing industry. And many specialty manufacturing jobs can’t be easily sent overseas. Contrary to popular belief, improvements in automation technology and engineering tools have been major assets to the new American economy.

While some manufacturing jobs have been lost in recent decades, the productivity of the U.S. manufacturing sector has actually increased substantially. That means American companies are producing more goods for less cost, which results in better prices for consumers and better wages for workers.

Even so, companies in the manufacturing industry are making continual efforts to bring jobs back into the United States. Often, these new manufacturing jobs and the latest tools for engineering require advanced education and highly technical skills that only American workers have to offer.