European police agency Europol says the threat from ransomware has now eclipsed other forms of online theft, a sign of how quickly the computer-scrambling software has found favor in the electronic underworld. 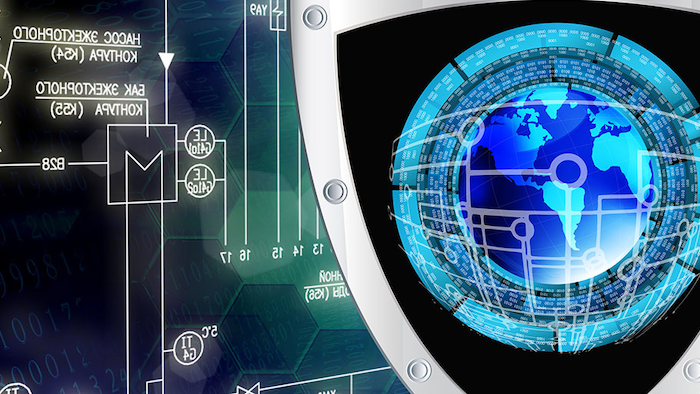 PARIS (AP) — European police agency Europol says the threat from ransomware has now eclipsed other forms of online theft, a sign of how quickly the computer-scrambling software has found favor in the electronic underworld.

Ransomware typically works by taking computers hostage, encrypting the files on victims' hard drives until they cough up the money demanded to unscramble the data. Criminals often demand payment in the electronic currency Bitcoin.

Hospitals, government agencies and even police forces the world over have fallen victim to the scam, which is usually spread through booby trapped links or attachments. More recently, researchers are warning of a new, self-propagating strain of ransomware that can spread without human interaction.