The automakers also agreed to come up with self-financed incentives to encourage drivers to get older vehicles off the road faster, 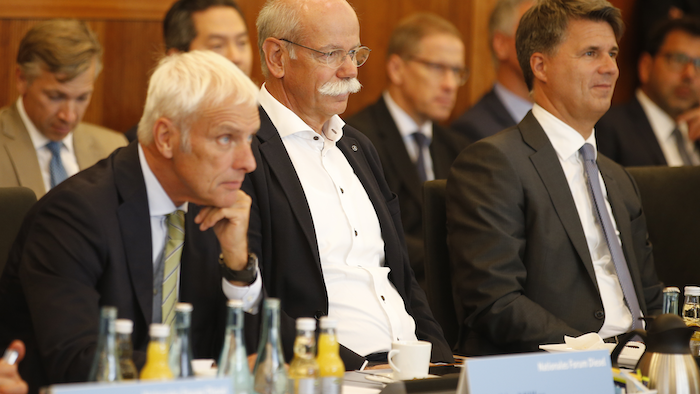 German automakers committed Wednesday to fitting over 5 million diesel cars in the country with updated software to reduce harmful emissions and to finance incentives for drivers to trade in older models, the transport minister said.

Wednesday's "diesel summit" brought together leading ministers and state governors with bosses from Volkswagen, Porsche, Audi, Mercedes, BMW, Opel and Ford. It came amid worries about possible bans on driving older diesel cars in some cities and wider questions over whether diesel as a technology even has a future.

Transport Minister Alexander Dobrindt said the automakers will fit some 5.3 million diesel cars with new software, starting "in the coming months." The VDA auto industry group said that applies to most diesel cars of types made since 2009. It said the aim is to reduce nitrogen oxide emissions by 25-30 percent, and the overall figure includes 2.5 million vehicles already being refitted by Volkswagen.

The automakers also agreed to come up with self-financed incentives to encourage drivers to get older vehicles off the road faster, Dobrindt said.

BMW said it would give owners of older diesels registered before 2009 an "environment bonus" of up to 2,000 euros ($2,360) if they trade in their older car for a new electric or hybrid model, or for a lower-emissions internal combustion car meeting current standards.

The auto industry also is to contribute an unspecified amount to a German government "sustainable mobility fund" for cities aimed at using technology to make traffic flow better.

Dobrindt said the government will invest some 250 million euros ($295 million) more in modernizing city public transport fleets such as buses and taxis. 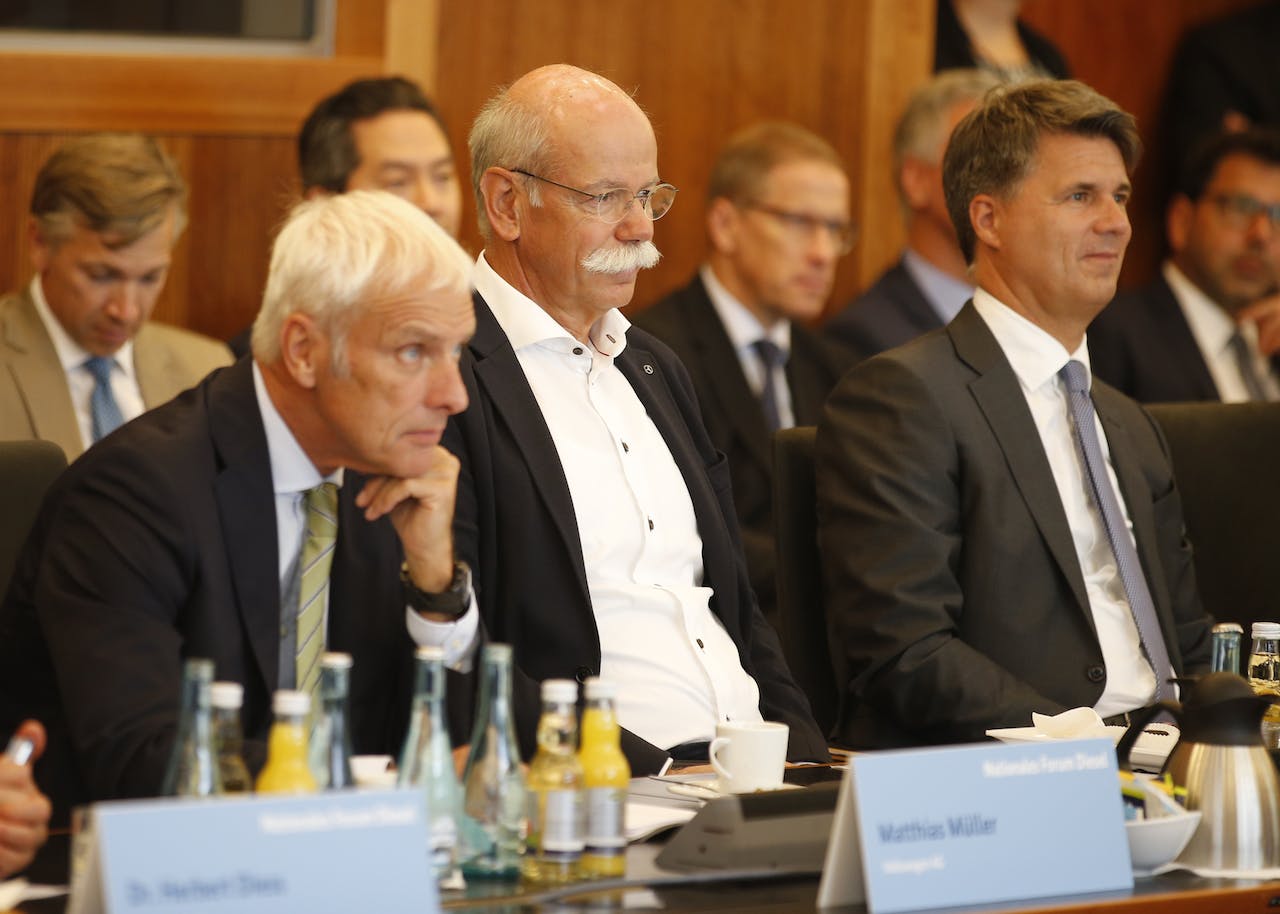 Volkswagen has been under intense scrutiny since admitting nearly two years ago that it equipped vehicles with software that manipulated emissions levels. German automakers have been under additional pressure in recent weeks following a report that the biggest companies colluded for years over diesel technology and other issues.

German Environment Minister Barbara Hendricks criticized VDA's statement on measures offered at the summit Wednesday, saying the tone "was marked too little by insight and humility."

Industry executives appeared at their own post-summit news conference and underlined measures they are taking. Daimler is voluntarily updating engine control software on 3 million vehicles in Europe, or almost all the diesels it has sold since 2009; Volkswagen's Audi is updating 850,000 and BMW more than 300,000. They said diesel technology would remain important for years to come, since diesels emit less carbon dioxide and make it easier to meet regulator's goals to reduce greenhouse gas emissions blamed for global warming.

Volkswagen CEO Matthias Mueller said that convention and electric cars would "coexist" for some time, and that the company had to invest in both. Daimler CEO Dieter Zetsche said his company had invested 3 billion euros in newer, lower emissions diesels while it is putting 10 billion euros into expanding its range of battery-powered vehicles.

"We are moving ahead consistently with sustainable mobility," said BMW CEO Harald Krueger.

Even before Wednesday's meeting, industry critics and some officials had called for wider-ranging refits going beyond software updates. Industry representatives indicated that wasn't realistic, said Stephan Weil, the governor of Lower Saxony state, although the topic will be examined further by experts.

"The automakers have got their way again," said Herbert Behrens, a lawmaker with the opposition Left Party. "They are getting a cheap version to keep selling dirty diesels." 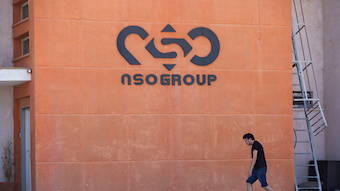 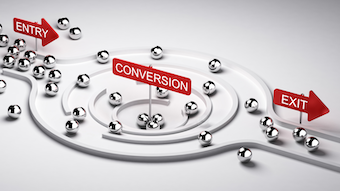 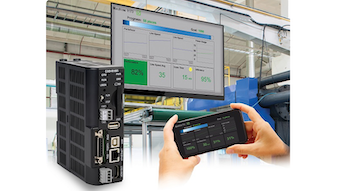