Analysts say that such policies are increasingly necessary amid the proliferation of the Industrial IoT — and the potential consequences for manufacturers. 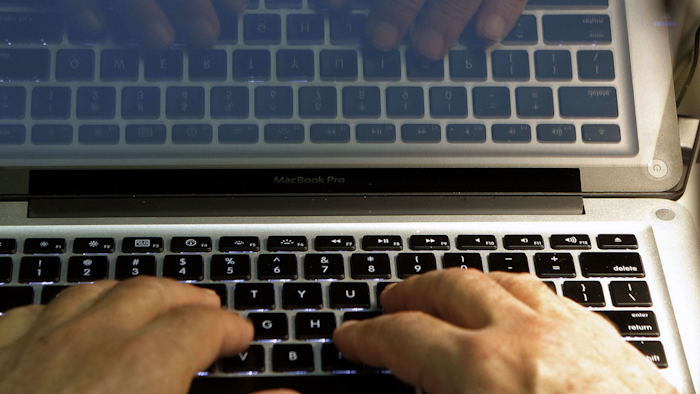 Insurance payments made by manufacturers to guard against cyberattacks nearly doubled last year as more and more equipment and factories connect to the internet.

The Wall Street Journal, citing a survey from insurance consulting firm Advisen, reported that the $36.9 million paid for "cyber-specific" insurance policies in 2016 was up 89 percent compared to 2015.

Manufacturers are also increasing as a share of companies paying cyber insurance premiums. The sector accounted for 12.6 percent of premiums last year compared to 9 percent in 2015. 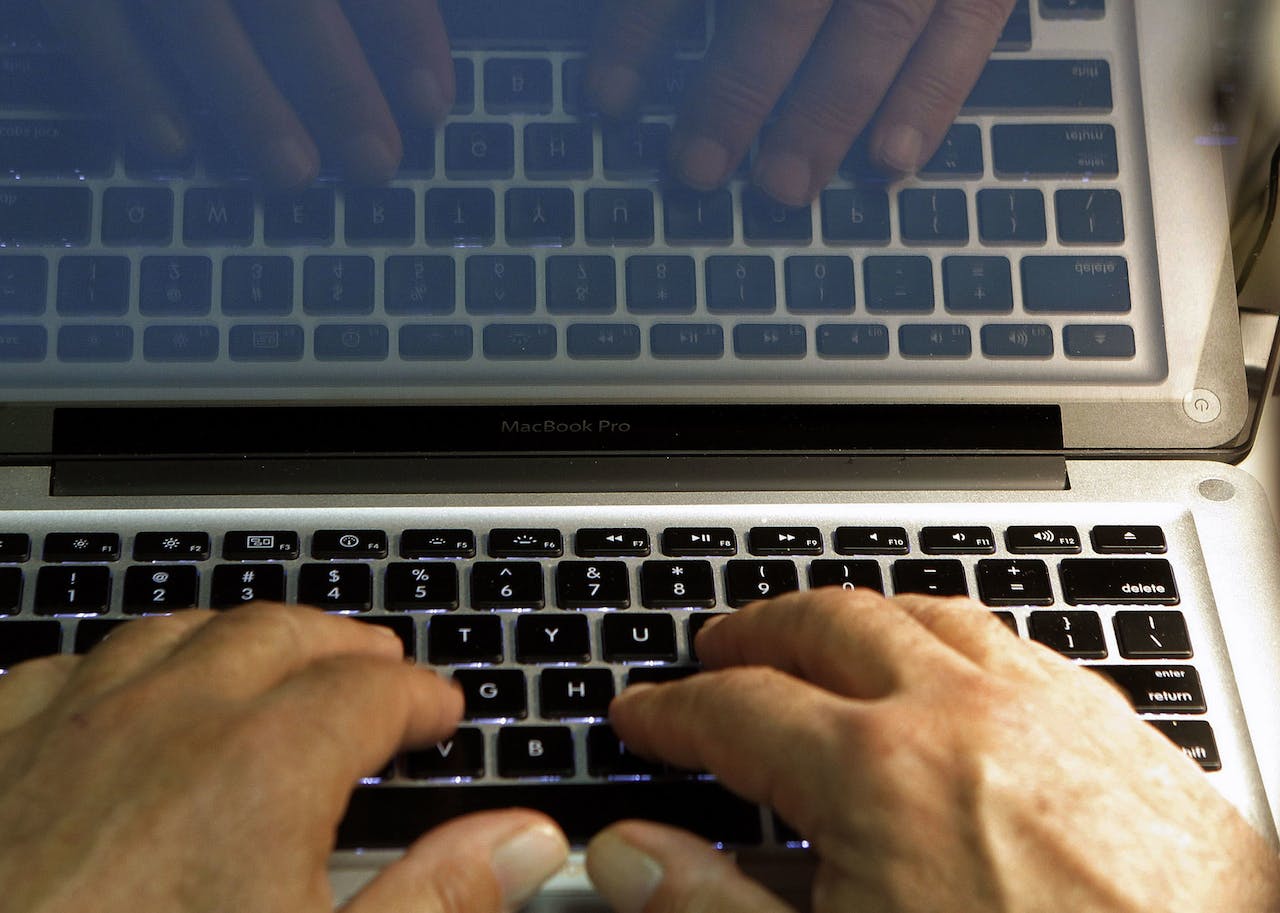 Insurance against cyberattacks was long dominated by the finance, retail and health care sectors, but analysts told the Journal that such policies are increasingly necessary amid the proliferation of the Industrial Internet of Things — and the potential consequences for manufacturers.

The paper pointed to Abbott Laboratories, which saw its stock price drop amid security concerns regarding medical devices made by subsidiary St. Jude Medical.

In addition, premiums for those policies reportedly cost manufacturers about half what they cost banks.