Tesla has been working on changes to Autopilot since May, after one of its Model S sedans failed to sense a tractor trailer in bright sun and crashed. 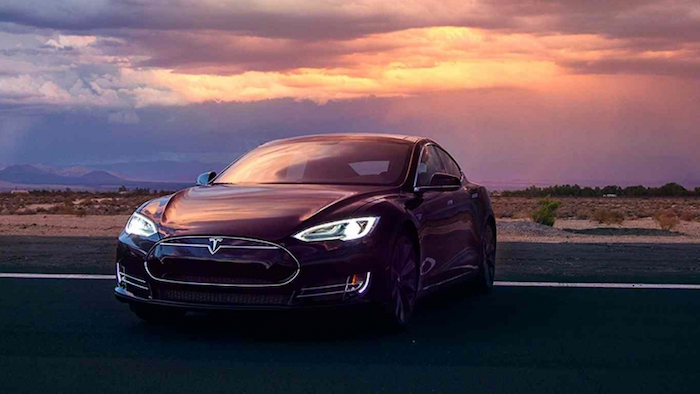 Tesla has been working on changes to Autopilot since May, after one of its Model S sedans failed to sense a tractor trailer in bright sun and crashed into it. The driver was killed.

In a Twitter post Sunday, Musk said that after talking with German supplier Bosch, which makes its radar sensors, it appears "significant improvements" to Autopilot can be sent to drivers automatically through over-the-air software updates. 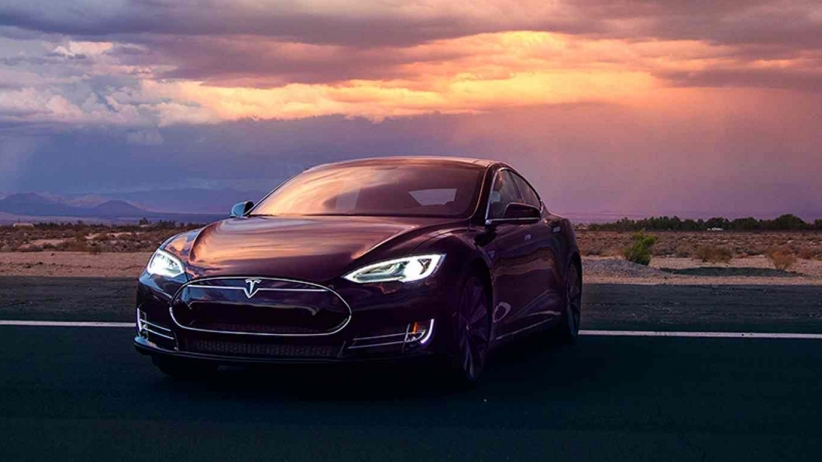 Musk gave no details on the improvements. He also didn't say when the updates might happen.

Musk also said he plans to release new product plans for Tesla after his other company, Space X, launches a rocket early Monday.