The Difference Between iOS And Android

Over the past few weeks, the world’s most popular mobile operating systems, Android and iOS, were both treated to their annual facelifts, giving supported devices a new look and a bunch of new features. While users of Apple devices typically get to enjoy these features within days, if not hours after the official rollout of a major update, most Android users can only dream of enjoying the latest version of the world’s most widely used mobile device platform.

According to data from analytics firm Mixpanel, more than a third of iPhone and iPad users have already made the switch to iOS 10 less than a week into its launch. Meanwhile, according to Google’s own platform for Android developers, less than 0.1 percent of Android devices are running Nougat, the latest Android version which was released in August. This doesn’t mean that Android users aren’t interested in the latest features, the problem is that Nougat is only available on a handful of Nexus devices yet, while hundreds of millions of Android users will have to wait and see if their device’s manufacturer chooses to support it at some point.

This is one of the key advantages that Apple still has over its competitors in the smartphone market. Whoever purchases a new iPhone can count on his device getting new software for at least a couple of years. Android users on the other hand are often stuck with the version that comes pre-installed with their device, as many manufacturers don’t bother rolling out Android updates to their users. 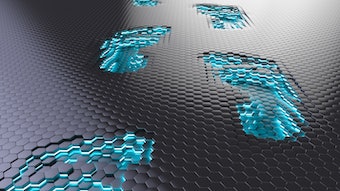 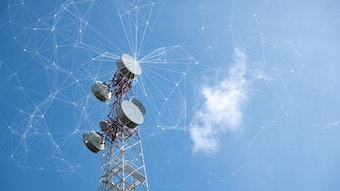