Time To Refocus: Odds Of Accidentally Dying Are Getting Worse 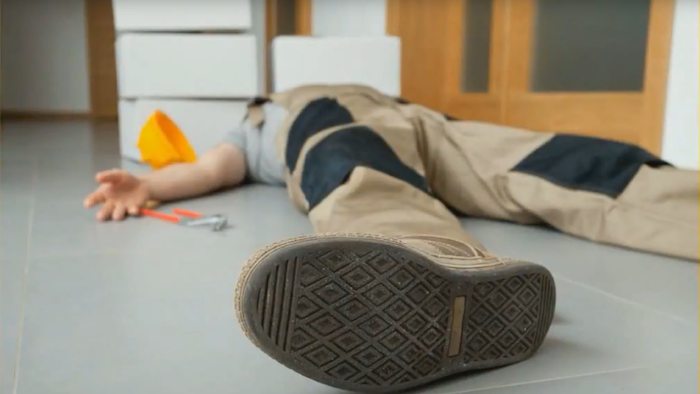 Itasca, IL — While many Americans fear flying, violence and natural disasters, the odds of dying from preventable, everyday incidents are far greater — the greatest ever, in fact, in United States history. A person’s lifetime odds of dying from any unintentional cause have risen to one in 25 — up from odds of one in 30 in 2004, according to National Safety Council analysis. Every 10 minutes, three people are killed, 847 are seriously injured, and society incurs $18.42 million in costs due to accidental causes such as drug overdoses, motor vehicle crashes, falls, drownings, choking or fires.

In response to the deadly trends, and recognizing a public need for easy access to the data, the National Safety Council is digitizing its annual 98-year-old Injury Facts publication to create a new, easily updatable online platform that gives an early look at emerging issues, puts data in historical context and helps Americans understand where their safety priorities really should lay.

The All Injuries section, which includes the Odds of Dying From..., is the first of six Injury Facts chapters to go digital.

“Good data help us make better decisions and increase our odds of living a long and healthy life,” said Deborah A.P. Hersman, president and CEO of the National Safety Council. “We hope people will embrace having a wealth of information at their fingertips and use it to protect themselves and their families from the risks that can cause the most harm.”

Preventable injuries — commonly known as “accidents” — are the third leading cause of death, claiming an unprecedented 161,374 lives in 2016 and trailing only heart disease and cancer. The upward trend has been fueled by drug overdoses, largely from opioids, and increases in motor vehicle deaths and falls. These spikes have led to changes in Americans’ overall odds of accidentally dying.

Unfortunately, the data have not changed where many Americans may place their anxiety. For perspective, here are lifetime odds of dying from common incidents versus commonly-feared ones:

Visit injuryfacts.nsc.org for the Council’s complete Odds of Dying From... list and other information about leading causes of preventable death.