Campbell Soup To Phase Out BPA In Cans

Campbell's Soup Company announced to shareholders recently that it will phase out the use of the toxic chemical bisphenol A (BPA) in its can linings. However, the company did not provide a timeline or identify what alternative can-lining materials it will use. 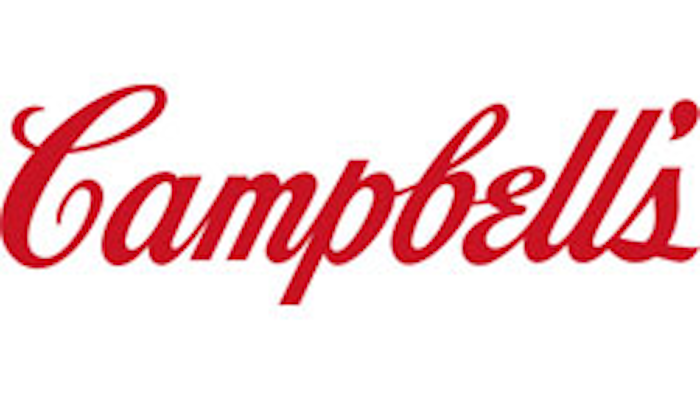 LOS ANGELES, Calif. (Breast Cancer Fund) — After months of pressure from consumer, public health and concerned parents' organizations, Campbell's Soup Company announced to shareholders recently that it will phase out the use of the toxic chemical bisphenol A (BPA) in its can linings. However, the company did not provide a timeline or identify what alternative can-lining materials it will use.

Exposure to BPA, used to make the epoxy-resin linings of metal food cans, has been linked in lab studies to breast and prostate cancer, infertility, early puberty in girls, type-2 diabetes, obesity and attention deficit hyperactivity disorder. Childhood exposure is of concern because this endocrine-disrupting chemical can affect children's hormonal systems during development and set the stage for later‐life diseases.

"Campbell's decision to move away from BPA is a victory for consumers, who have been demanding this change," said Gretchen Lee Salter, Policy Manager at the Breast Cancer Fund. "To truly be an industry leader, the company now needs to fully disclose the timeline for the phase-out and the alternatives that will be used."

In the last six months, more than 70,000 letters were sent to Campbell's by supporters of the Cans Not Cancer campaign - including nearly 20,000 from the non-profit Healthy Child Healthy World, which for 20 years has been empowering parents to protect children from harmful chemicals.

"Parents want to be sure when they serve Campbell's Soup to their kids that it is free of toxic chemicals that contribute to disease," said Rachel Lincoln Sarnoff, Executive Director of Healthy Child Healthy World. "I commend Campbell's for taking this first step - as well as the concerned parents and consumers who made their voices heard in the boardroom and at the checkout counter."

In a February shareholder meeting, Campbell's Chief Financial Officer Craig Owens reported that the shift to BPA-free cans has begun, and would not impose a significant cost to the company. "We recognize that there is some debate over the use of BPA," he said. "The trust that we've earned from our consumers for over 140 years is paramount to us. And we've been monitoring and working on the issue for several years. Because of this we've already started using alternatives to BPA in some of our soup packaging. And we're working to phase out the use of BPA in the lining of all of our canned products. The cost of this effort is not expected to be material."

Campbell's has yet to release any details on which products currently contain BPA alternatives, which BPA alternatives are being and will be used, or the proposed timeline for completion of the phase-out.

"Consumers aren't just concerned about BPA. They are becoming increasingly savvy about the chemicals used in their food packaging and are demanding transparency from manufacturers," said Salter. "We want to make sure that any alternatives that are being used are actually safer for consumers, and the best way to ensure that safety is through full disclosure."

"We call on Campbell's Soup to set a clear timeline with benchmarks for success," said Sarnoff. "We understand that this transition cannot happen overnight, but a timeline is necessary so that consumers can hold Campbell's accountable for their progress."

Eleven states have restricted BPA in infant food containers over the past four years. The FDA is currently considering a BPA ban and there is legislation before Congress that would ban the use of BPA in all food and beverage containers.