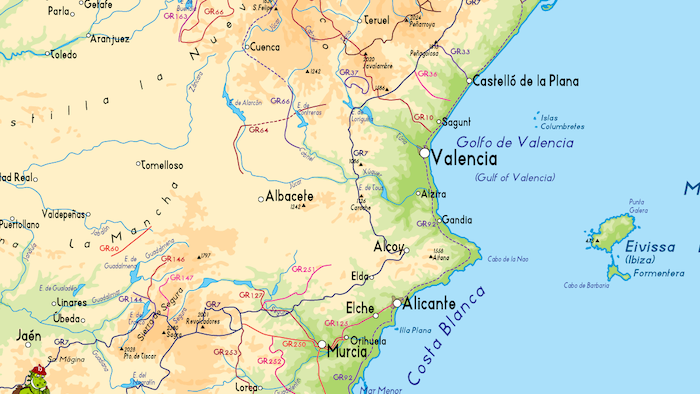 The Emergency Coordination and Information Center for the regional government of Valencia said the explosion occurred at around 11 a.m. Saturday at a fuel production plant in Algemesi, 33 kilometers (21 miles) south of the port city of Valencia. Social media showed plumes of black smoke emerging from the Biocom Energia plant.

Josep Vicent Bort, spokesman for Valencia's regional firefighting services, said later Saturday the blaze that followed the explosion had been brought under control and the bodies of two men who had been due to do some welding work at the plant had been removed.

The service said police had begun an investigation into the cause of the blast. Calls to the company's phone number were not immediately returned.