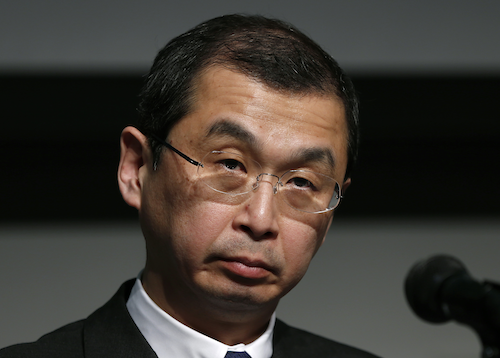 The driver of a 2007 Honda Civic died last year in India, according to Takata documents posted Wednesday by the U.S. National Highway Traffic Safety Administration. An inflator exploded in the crash, spraying metal fragments, but authorities in India have not determined the cause of death, according to the documents.

If the inflator was the cause, it would be the 11th person killed worldwide by Takata airbags in a crisis that seems to grow larger every day. But Honda spokesman Chris Martin says Indian authorities found that other injuries from a high-speed crash were the most likely cause of the driver's death.

The death also raises questions about the safety of the 2007 Civic worldwide. Martin said both the driver and passenger airbag inflators ruptured in the India crash. The 2007 Civic's inflators haven't been recalled yet in the U.S., but could be part of a larger recall announced last week by NHTSA. 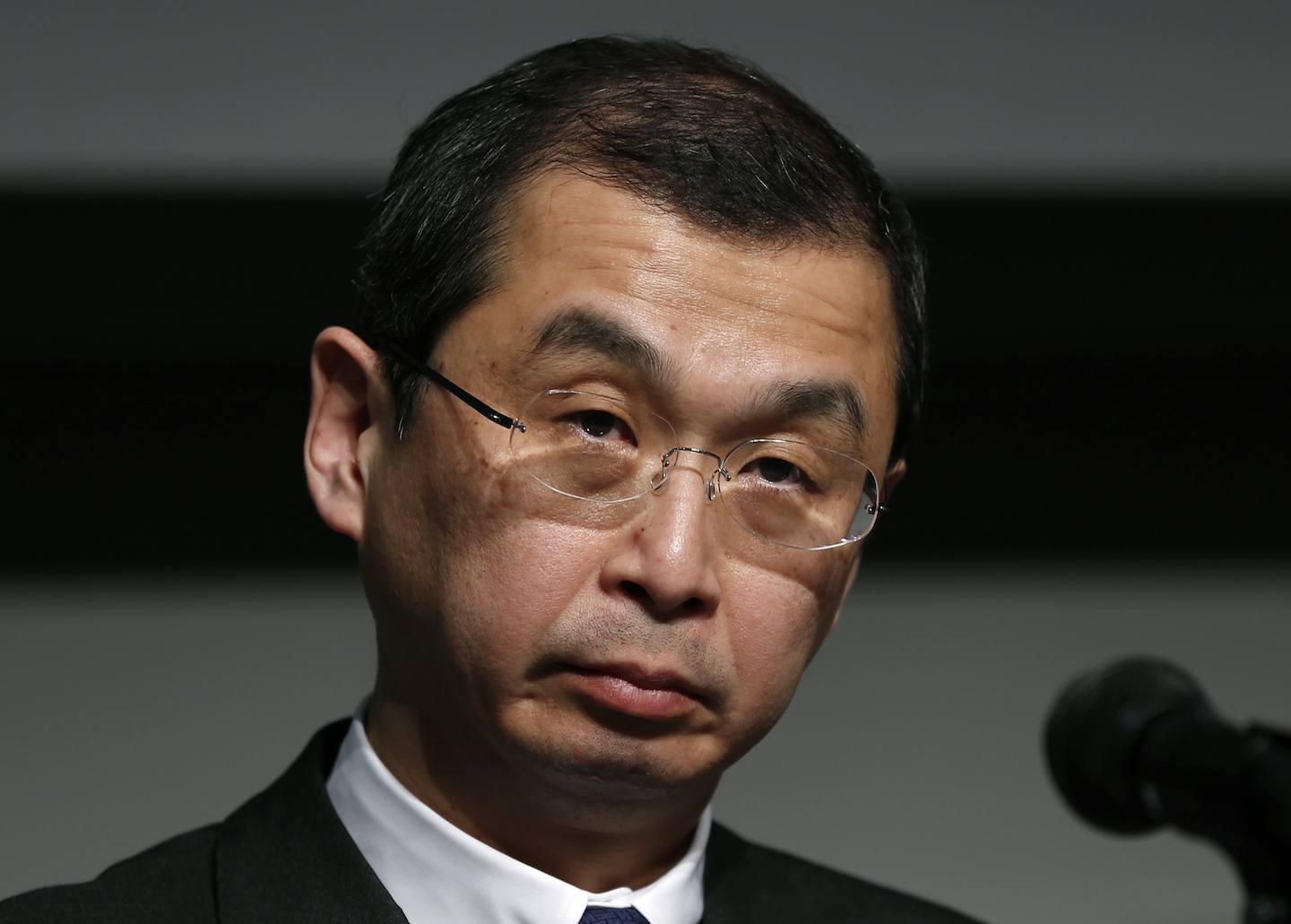 On Wednesday, Takata filed paperwork detailing recalls of about 5.1 million vehicles made by Audi, BMW, Daimler Trucks, Honda, Mazda, Mercedes-Benz, Saab, Toyota and Volkswagen. Each automaker is scrambling to figure out what models have the recalled Takata inflators, and they're expected to file papers with further details in the coming days.

The additional recall brings to about 28 million the number of vehicles recalled so far in the U.S. to replace Takata airbag inflators. It already is the largest auto recall in U.S. history.

On Tuesday, Ford said it would recall about 391,000 Ranger pickups because the driver's airbag inflators can explode. The recall, which covers trucks from the 2004 through 2006 model years in the U.S. and Canada, comes just days after NHTSA revealed that a South Carolina man was killed when an inflator exploded in December.

Joel Knight, 52, of Kershaw died when he was struck in the neck by metal shrapnel after his 2006 Ranger hit a cow in the road and struck a fence.

A lawyer representing Knight's family says the crash was moderate and Knight would not have died if the inflator didn't rupture. The lawyer says Ford should have recalled the trucks sooner.

Takata declined to comment on the India case or the latest recalls. A spokesman for NHTSA said the type of inflators used in the India crash are being recalled.