Ford Recalls About 391K Ranger Pickups Due To Airbag Death

The recall comes just days after the government announced that a South Carolina man was killed when an inflator exploded in December. 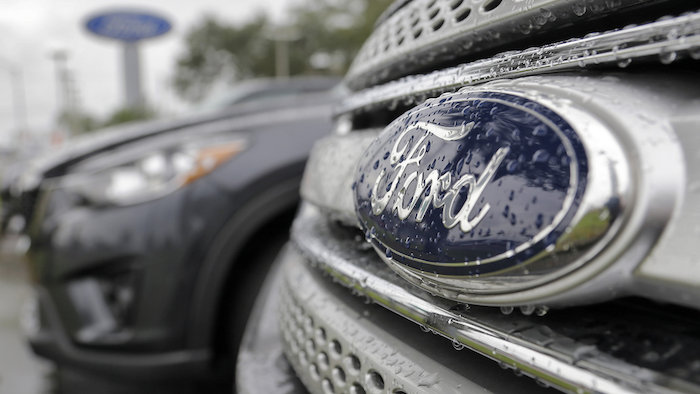 Ford is recalling nearly 391,000 Ranger pickups because the driver's airbag inflators can explode with too much force and cause injuries.

It comes just days after the government announced that a South Carolina man was killed when an inflator exploded in December. Joel Knight of Kershaw died when he was struck in the neck by metal shrapnel after his 2006 Ranger hit a cow in the road and struck a fence. 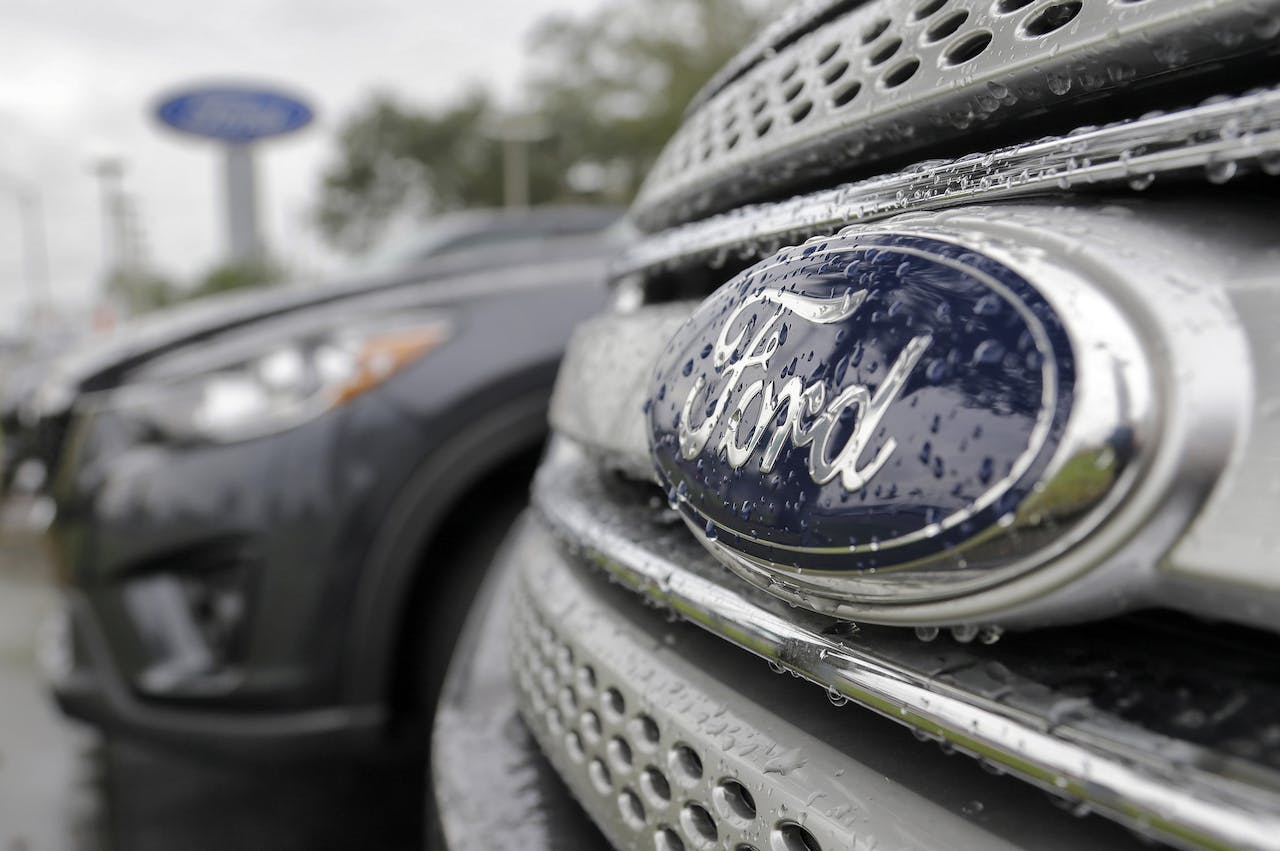 The government says automakers will recall another 5 million vehicles equipped with faulty inflators made by Takata Corp. of Japan. Some of the recalls are because of the crash that killed Knight, with the rest due to airbags failing in lab tests. 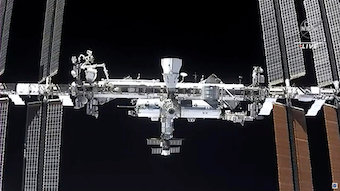 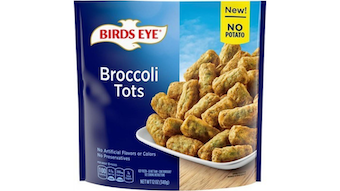 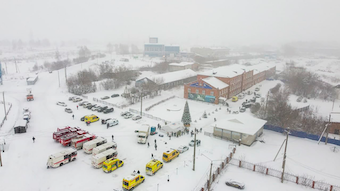 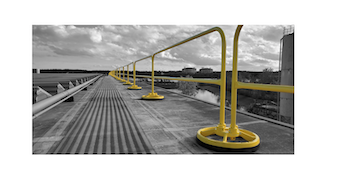 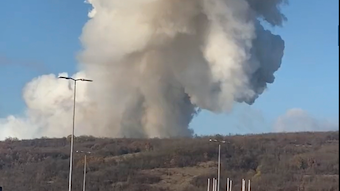 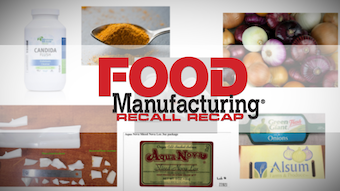 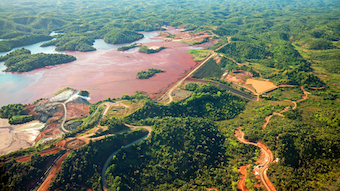 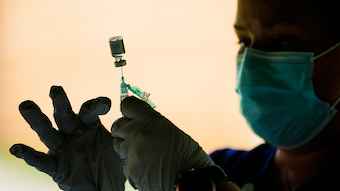 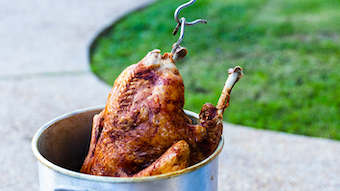 Every fall, millions of dollars of damage, trips to the ER and even deaths result from attempts to deep-fry turkeys.
Nov 19th, 2021 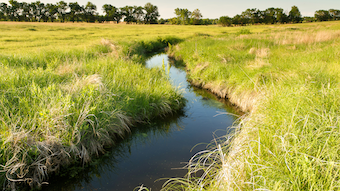 The move would restore federal protections for hundreds of thousands of streams, wetlands and other waterways.
Nov 19th, 2021
Follow Us
Most Recent