Fiat Chrysler Automobiles said their air bags might not deploy in a crash. 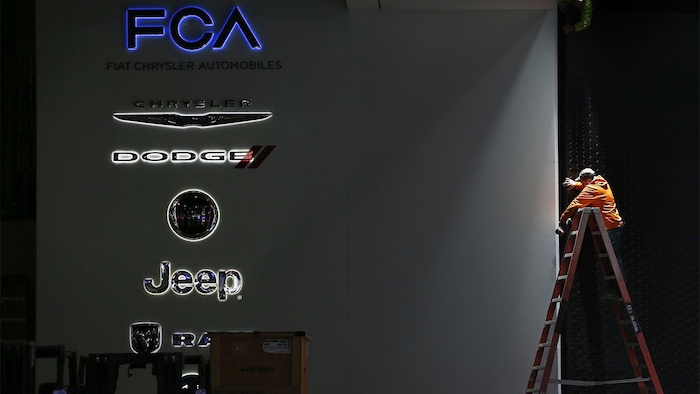 Fiat Chrysler Automobiles said Thursday it's recalling more than 1.9 million vehicles worldwide because their air bags might not deploy in a crash.

FCA says an air-bag and seat-belt control module with a certain wiring design may not deploy the air bags or tighten the seat belts if the vehicle is involved in a frontal crash. That could increase the risk of injury.

FCA says it's aware of three deaths and five injuries that may be related to the issue. 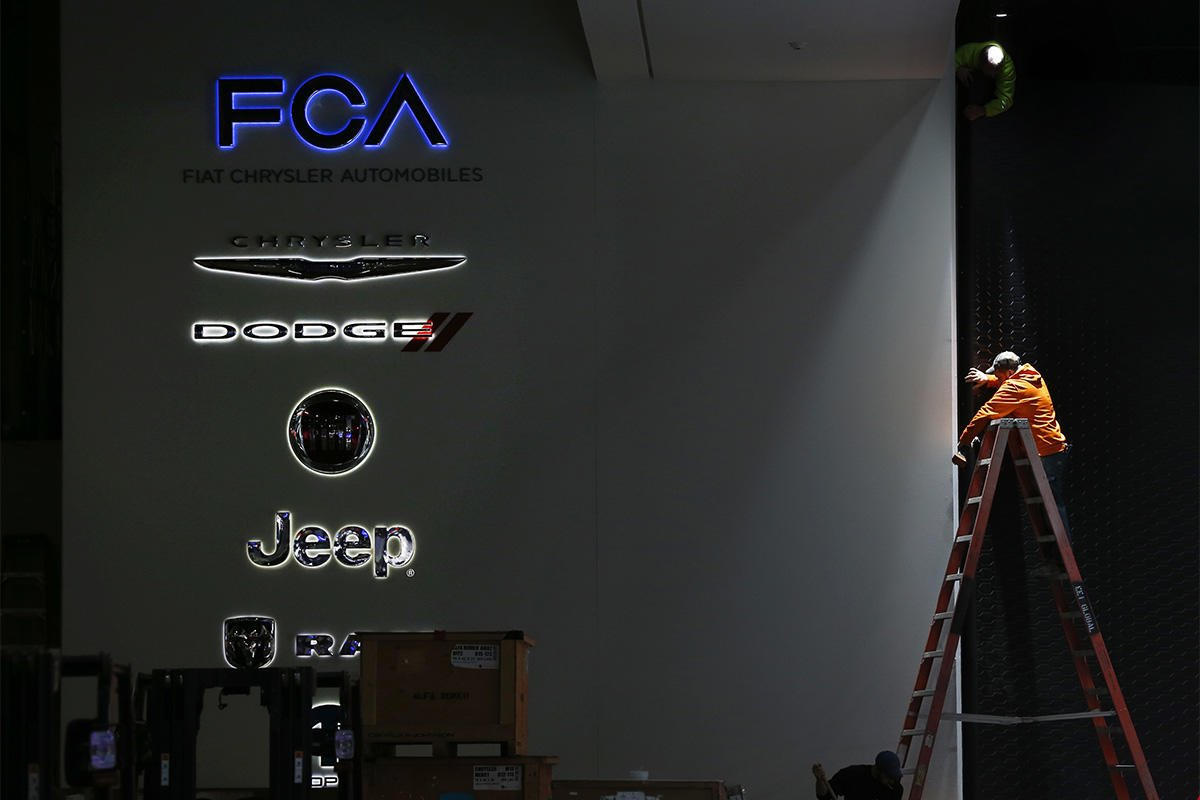 FCA will contact owners and replace the defective parts for free. The vehicles involved are:

The recall is unrelated to General Motors Co.'s recall last week of more than 4 million vehicles with faulty air bag and seat belt modules. In that recall, a software glitch, not a wiring problem, was the issue.