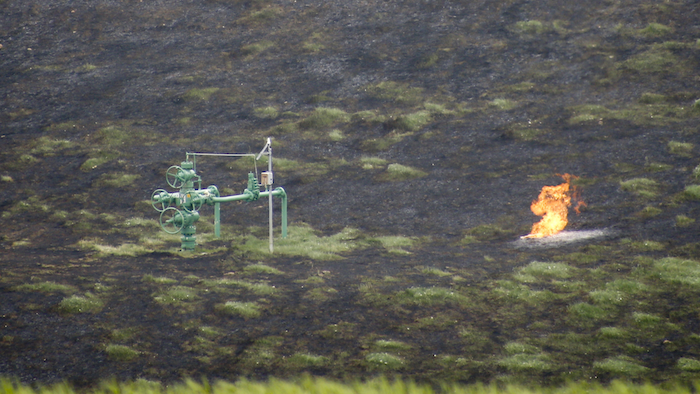 The pipeline showed some corrosion during a 2012 inspection but not enough to warrant action until 2019. That's because officials anticipated corrosion would grow 2 to 3 percent annually. Instead, the line corrosion increased about five times faster, or 10 to 15 percent each year, said Drake, who apologized for the failure.

"We've never seen anything like this before," Drake told the township's board of supervisors, as well as federal and state regulators, at a meeting that drew about 80 residents. 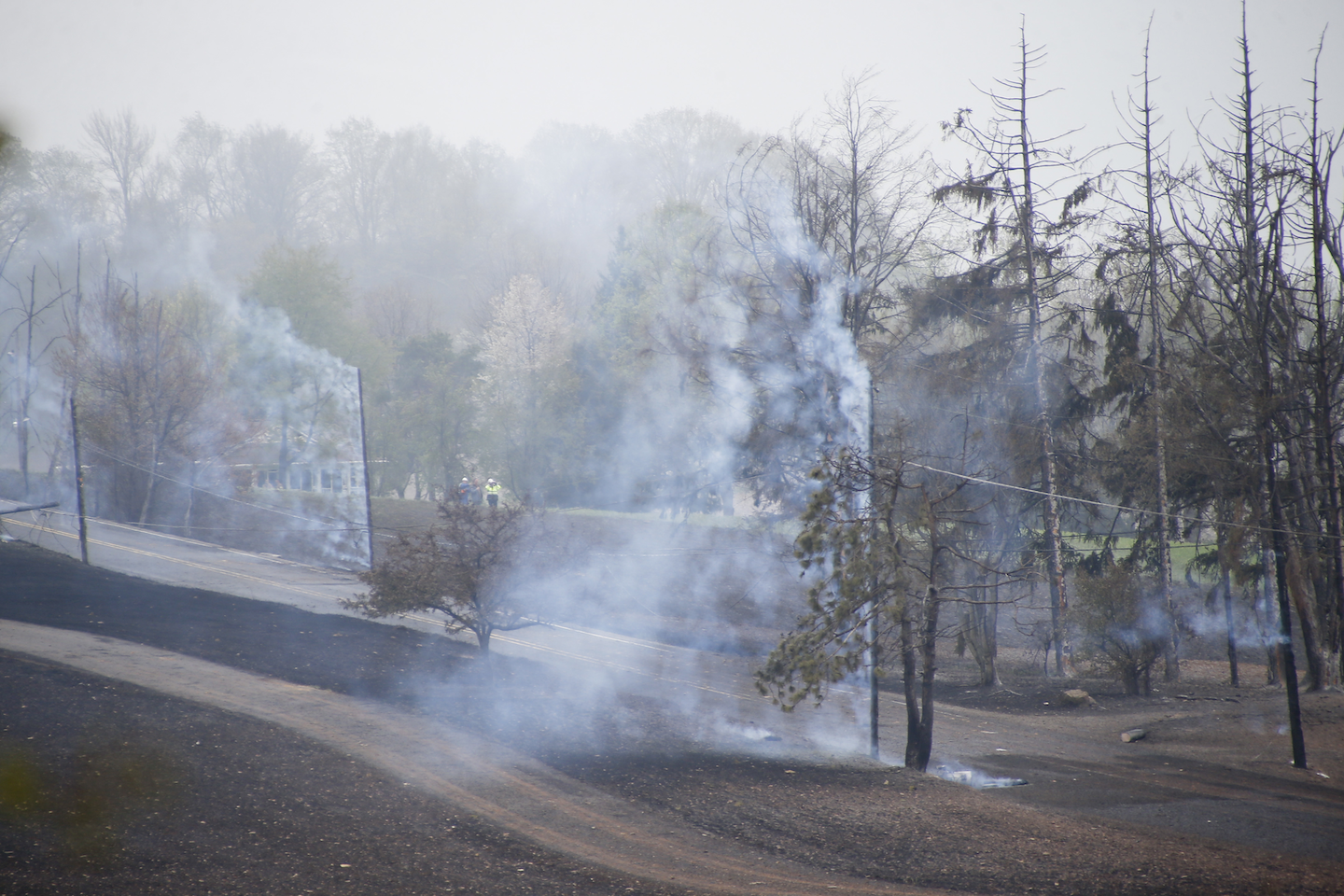 "This is the challenge we've put to ourselves: Imagine a person standing next to this pipe — your son, your mother. Are we comfortable that this pipe is absolutely safe everywhere?" Drake said.

Spectra is reviewing 625 other sites along the 265-mile pipeline that runs from a gas transmission station in nearby Delmont to Lambertville, New Jersey. Spectra has dug up 400 of those sites where potential problems have been found and repaired problems found in about a third of those areas. But the company hasn't found corrosion comparable to what caused the blast, officials said.

The company estimates the digging and repairs will eventually cost $75 million to $100 million.

Preliminary findings by the federal Pipeline & Hazardous Materials Safety Administration show pipeline welds coated with a protective tape failed, causing the explosion. Spectra officials said the tape was mostly used from 1975 to 1985. The pipeline was installed in 1981.

Drake said there were some factors unique to the Salem Township site that might have caused the blast, including the fact that the gas being pumped there is warmer than most because it's closest to the transmission station. Other factors with the ground in the area could have caused the kind of wet-dry cycling known to cause the pipes to rust more quickly, too.

Spectra plans to inspect lines more frequently — every three years instead of every five — and lower the threshold for the kinds of corrosion that should prompt immediate repairs.

Carol Webb, the aunt of James Baker, the 26-year-old man burned in the blast, said he was released from the hospital last month and is "doing well," though he still cannot walk.

She urged the company to respond more quickly when it finds corroded pipes.

"If there's something wrong — the slightest thing that's wrong — get people out there," she told Drake. "Make sure it never happens again. That's all I want. I don't ever want a family to go through what we're going through."