A federal judge could soon finalize ConAgra's $11.2 million settlement of a criminal case stemming from the sale of salmonella-tainted peanut butter. 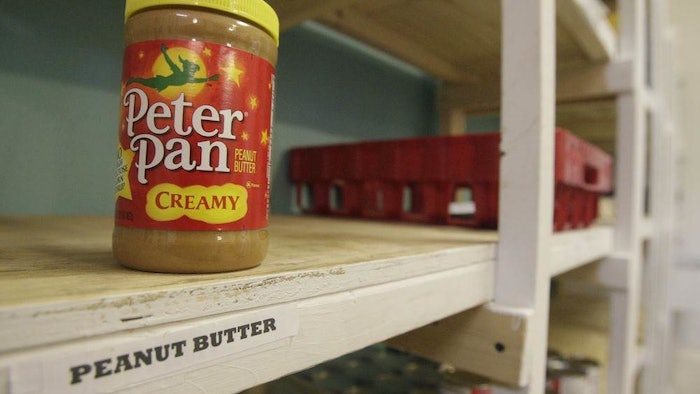 A federal judge later this fall could finalize ConAgra Foods' $11.2 million settlement of a criminal case stemming from the sale of Peter Pan peanut butter tainted with salmonella.

Nearly a decade has passed since a salmonella outbreak that sickened at least 626 Americans was linked to peanut butter produced in southwest Georgia. Last year, federal prosecutors announced Chicago-based ConAgra had agreed to plead guilty to a single misdemeanor charge of shipping adulterated food.

The deal still requires the judge's approval. It includes an $8 million fine that's the highest ever in a U.S. food safety case, plus $3.2 million in forfeitures to the government.