This is yet another part of the massive expansion of Takata recalls, which is already the largest auto recall in U.S. history. 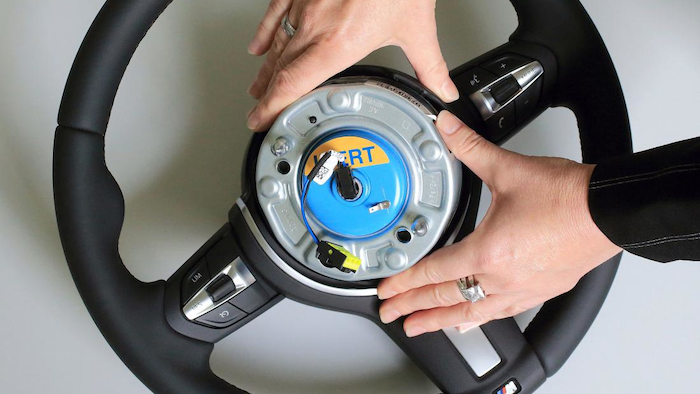 The recall covers passenger airbags in B-Series trucks made by Ford from the 2007 to 2009 model years.

The recall is part of a massive expansion of Takata recalls announced in May. 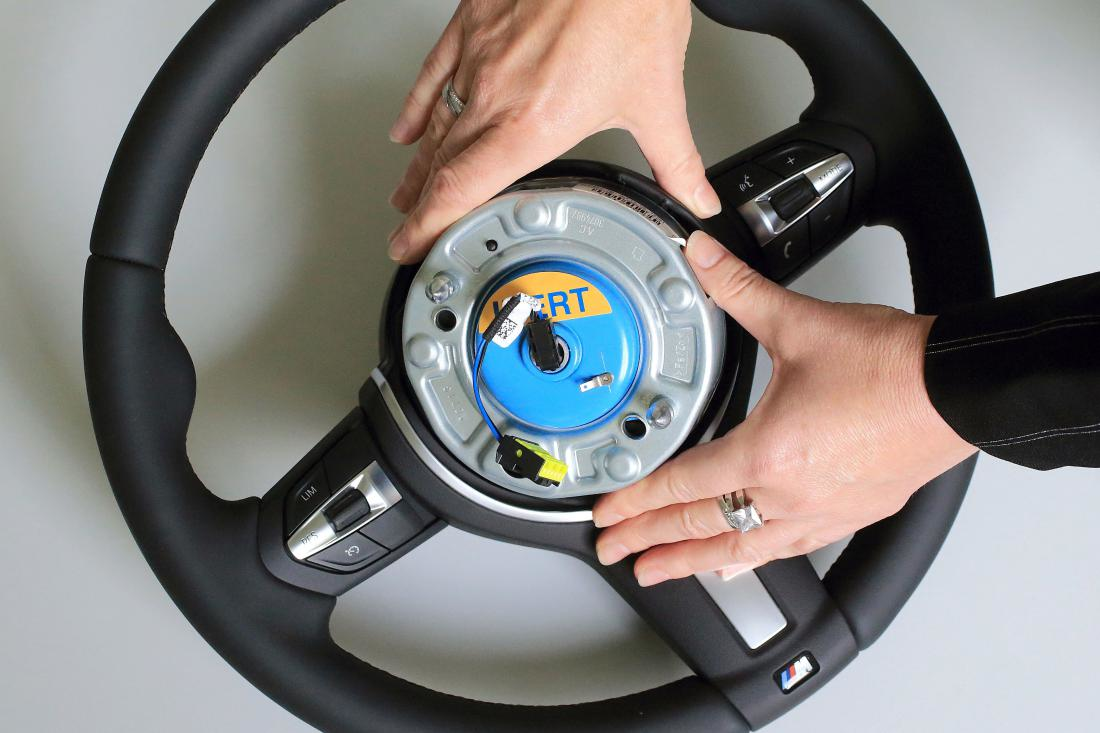 Seventeen automakers are adding 35 million-to-40 million inflators to what already was the largest auto recall in U.S. history. The number of inflators recalled could hit 69 million.

Takata uses ammonium nitrate to create a small explosion to fill airbags. But the chemical can deteriorate and burn too fast, blowing apart a metal canister and hurling shrapnel. At least 11 people have died worldwide.

Dealers will replace the inflators, but no timing was announced for repairs.