Judge Set To Decide On $15B Volkswagen Settlement

Preliminary approval would allow attorneys to notify vehicle owners of the terms, which include a buyback option. 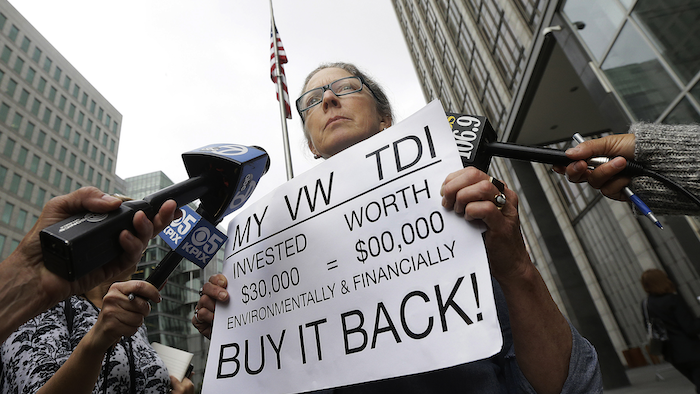 A $15 billion settlement over Volkswagen's diesel emissions cheating scandal faced a critical test, as a federal judge decided whether to grant it preliminary approval.

U.S. District Court Judge Charles Breyer was scheduled to consider the settlement during a hearing on Tuesday and appeared inclined to approve it.

He has kept close watch over the negotiations and previously praised the efforts of attorneys and a court-appointed settlement master who helped broker the deal.

Preliminary approval would allow attorneys to notify vehicle owners of the terms, which include a buyback option.

The owners could use a settlement website to determine how much compensation Volkswagen would give them. They could object and opt out, allowing them to pursue legal action against Volkswagen on their own.

Breyer is expected to decide in October whether to grant final approval of the settlement or tell the parties to keep negotiating. 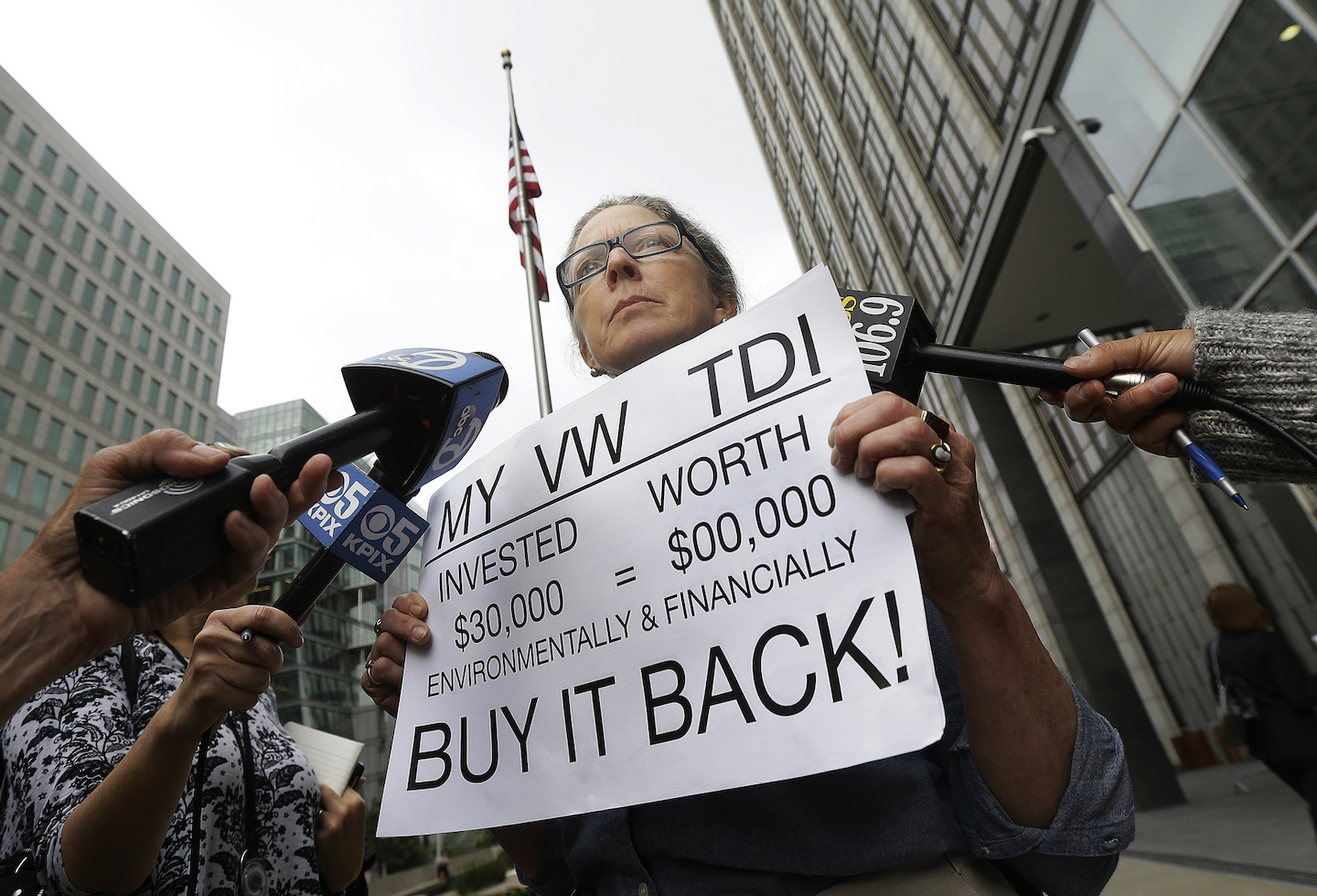 Volkswagen agreed to the deal last month. The carmaker would spend up to $10 billion buying back or repairing about 475,000 2 Volkswagens and Audi diesel cars with 2-liter engines and paying owners $5,100 to $10,000 each. Details about the vehicle repairs have not been finalized.

The settlement also includes $2.7 billion for unspecified environmental mitigation and another $2 billion to promote zero-emissions vehicles.

The deal does not cover about 85,000 more powerful Volkswagens and Audis with 3-liter engines also caught up in the emissions scandal.

Volkswagen has acknowledged that the cars were programmed to turn on emissions controls during government lab tests and turn them off while on the road.

Investigators found that the cars emitted more than 40 times the legal limit of nitrogen oxide, which can cause respiratory problems in humans.