ZF North America is recalling the parts because they can make some nine-speed transmissions shift into neutral without warning. 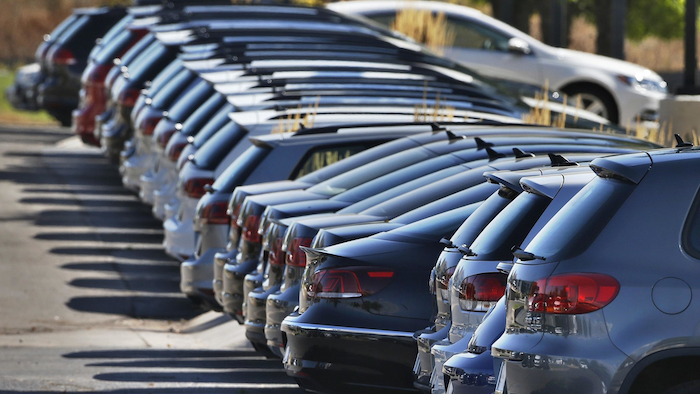 Automotive parts supplier ZF North America is recalling 505,000 control sensors in the U.S. because they can make some nine-speed transmissions shift into neutral without warning.

The company says in government documents that the transmissions were sold to several automakers that will issue recalls. But the only one identified was Fiat Chrysler.

ZF says a star-shaped connector on a wiring harness wasn't crimped properly. That can increase electrical resistance that can shift the transmission into neutral. 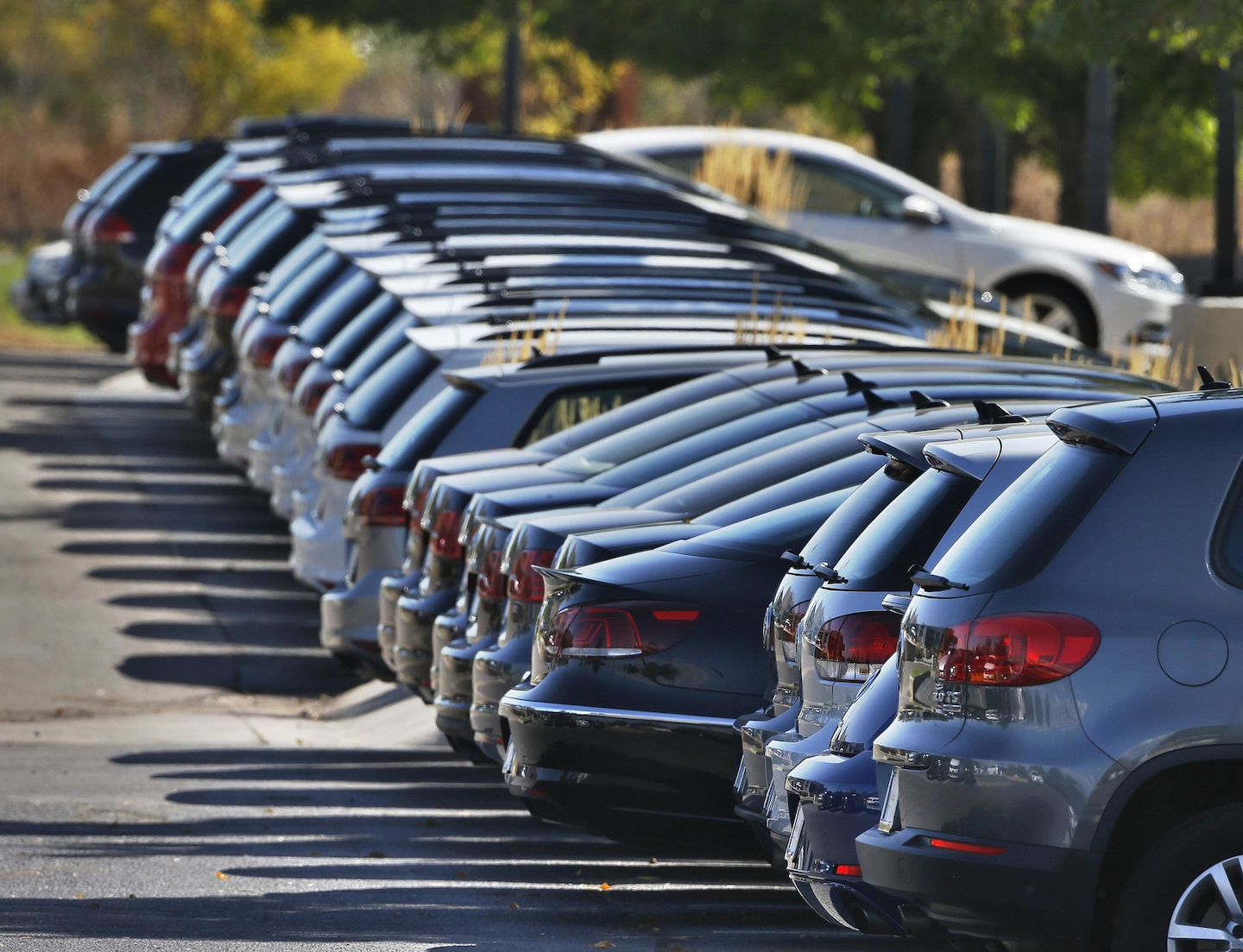 The problem came to light in July when Fiat Chrysler recalled more than 323,000 U.S. vehicles to fix the problem.

ZF says a software update will fix the problem.

It was unclear whether the glitch had caused any crashes or injuries. Fiat Chrysler said in July that there were none.

The airline may soon find out how many travelers are reluctant to fly on the 737 Max.
Oct 20th, 2020
Follow Us
Most Recent