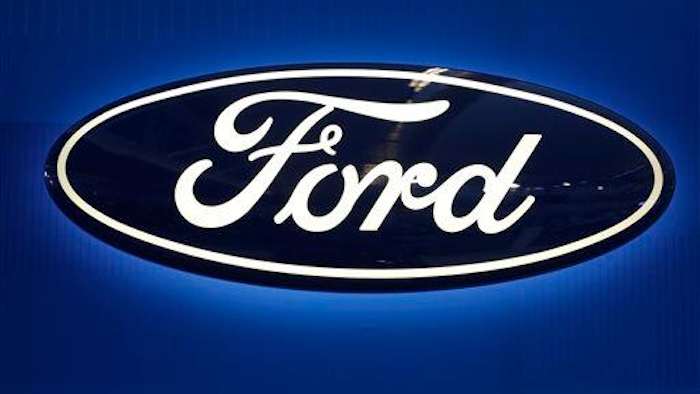 Ford is recalling about 830,000 vehicles in the U.S. and Mexico because parts in the side door latches can break and the doors can open while the vehicles are moving.

Ford says a faulty spring part can break, stopping the doors from latching. The company says the rate of problems is higher in states with high temperatures, so the recall is focused on all of Mexico and 16 states mainly in the south and west. 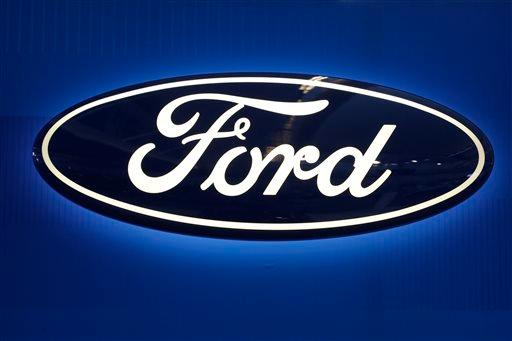 The recall will cost Ford about $270 million, and that figure will be included in the company's third-quarter pretax results, Ford said in a filing with the Securities and Exchange Commission.

Door latches have been problematic for Ford during the past two years. In May of 2015 the company had to recall 692,000 small and midsize cars for a similar latch problem. At the time, the U.S. National Highway Traffic Safety Administration warned owners of the cars to get them repaired as soon as they get a notice from Ford.