The Seattle-based company is recalling the stainless-steel straws after three reports of children suffering "mouth lacerations" while using them. 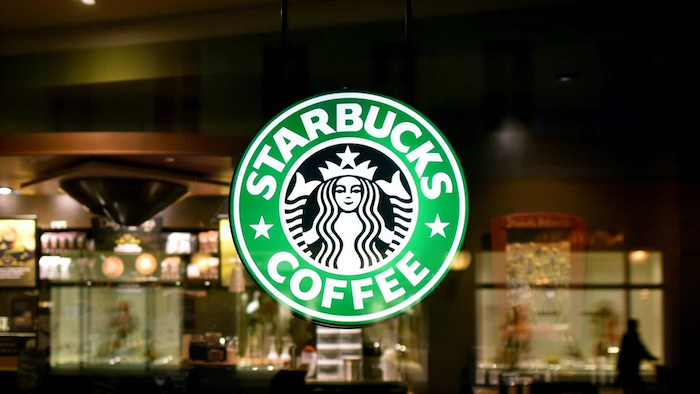 Starbucks is recalling stainless-steel straws it sold in its stores and online after three reports of children suffering "mouth lacerations" while using them.

The Seattle-based company says about 2.5 million of the straw sets were sold in the U.S., and 301,000 were sold in Canada. The straws have a ridge at the bottom that keeps them attached to beverage lids.

Starbucks says people should not let children use the straws, which are rigid and can pose an injury risk.