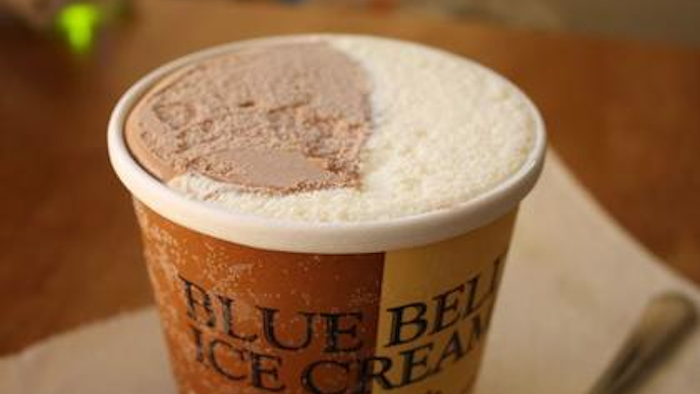 Texas fined Blue Bell Creameries for a listeria contamination last year linked to the deaths of three people, but the ice cream maker could end up paying only a fraction of the $850,000 penalty under an agreement announced Friday.

Blue Bell halted sales and issued a voluntary recall in 2015 due to bacteria contamination that was linked 10 listeria cases in four states, drawing regulatory scrutiny from federal and state officials.

The Texas company is required to immediately pay the state $175,000, but the rest will be forgiven under the terms of the agreement if Blue Bell complies with food safeguards and reporting requirements for 18 months.

"We are pleased with the steps that have been taken in our facilities and confident that we are producing safe products that our customers can enjoy," the company said in a statement.

Approximately 8 million gallons of ice cream and ice cream products were recalled, according to the company, and production plants in Texas, Oklahoma and Alabama underwent extensive cleaning and decontamination. 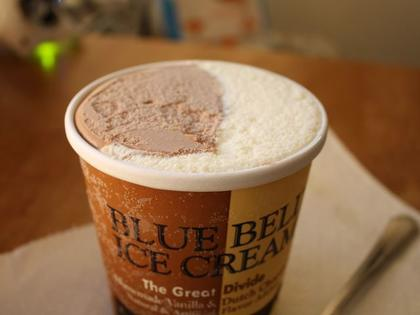 Blue Bell already signed agreements last year with health officials in those states in the wake of the recall and cleanup efforts. One new provision requires the company to begin notifying Texas of any presumptive positive test results for listeria that might have been found on surfaces that come in contact with the food, and not just the food itself.

However, the agreement signed this week also gives Blue Bell and the state flexibility to eventually lessen that oversight to only confirmed positive test results.

Blue Bell had put more than 100 workers on paid furlough after announcing the recall in April 2015. The company is headquartered in Brenham, about 70 miles outside Houston.