VW To Pay Another $86M In Settlement With CA Prosecutors

This additional $86 million is on top of more than $1 billion awarded to the state as part of a national settlement from VW's diesel emissions scandal. 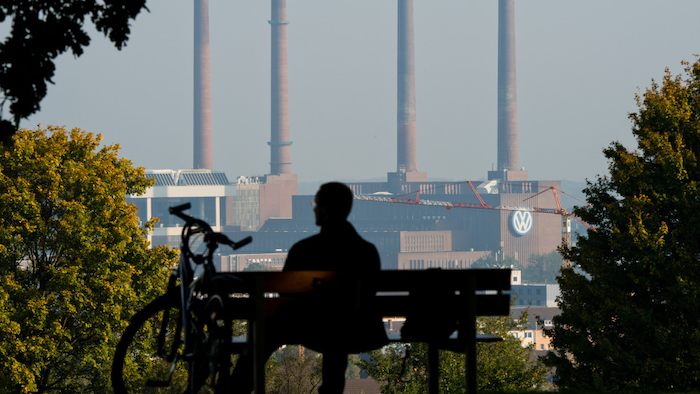 Volkswagen will pay an additional $86 million to California on top of more than $1 billion awarded to the state as part of a national settlement of its diesel emissions scandal.

Last week, the automaker and federal authorities announced a $14.7 billion settlement, $10 billion of which will be used to buy back or repair about 475,000 2.0-liter vehicles. 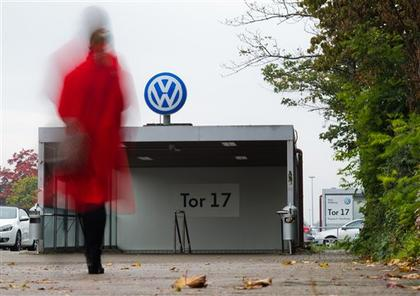 Of the remaining $4.7 billion in environmental mitigation and research funds, California will receive nearly $1.2 billion.

The latest settlement resolves claims levied by the state under its Unfair Competition Law, as well as federal consumer protection laws. Harris said it was the largest amount ever recovered by the state from an auto company.

“This additional settlement sends an unequivocal message to Volkswagen and any other automaker that California will aggressively enforce our robust consumer and environmental protection laws," Harris said. 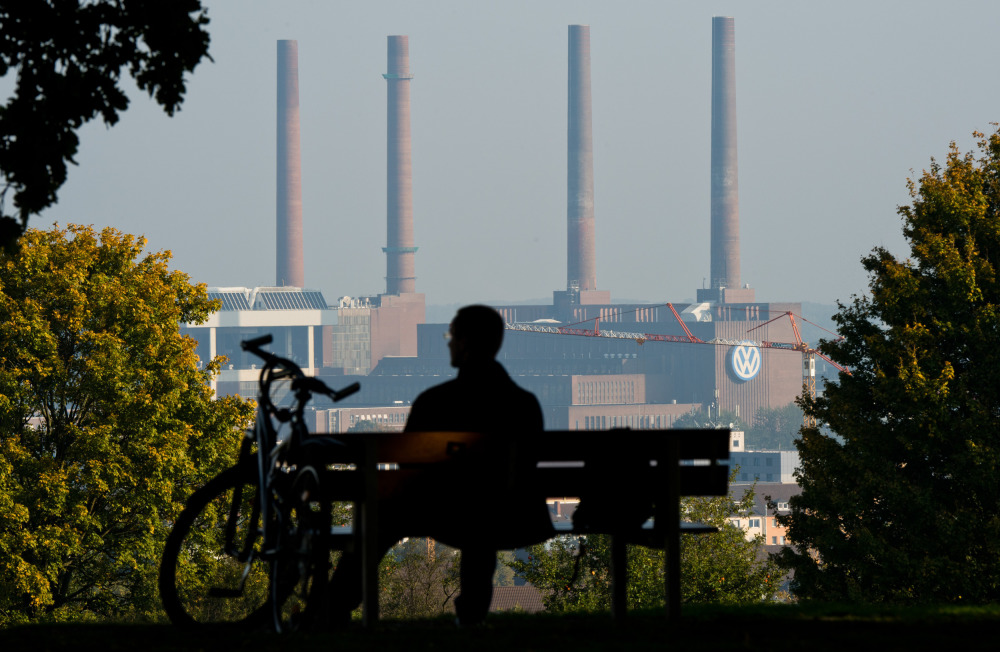 The second settlement, which is pending approval by a court, also includes requirements that VW disclose its future use of defeat devices, along with subsequent violations and whistleblower complaints.

Although the settlement applies to both 2.0-liter and 3.0-liter diesel engines, California — along with federal prosecutors — continues to work on a settlement for buy-backs and environmental relief for 3.0-liter vehicles.

A demolition company used 171 pounds of explosives to implode the stack and an adjoining conveyor.
Jun 16th, 2021
Follow Us
Most Recent