IKEA says the six children were killed when the furniture toppled over and fell on them. 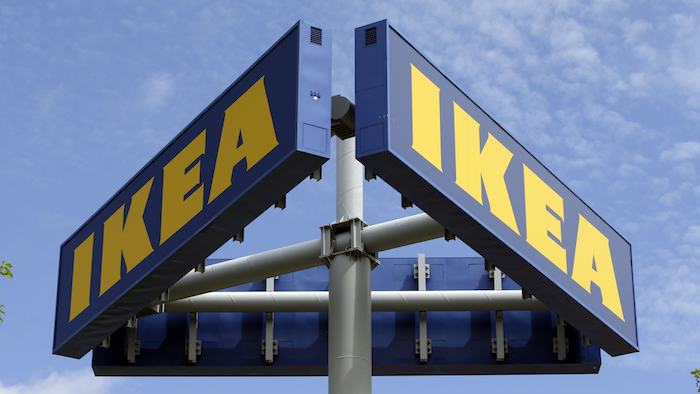 IKEA is recalling 29 million chests and dressers after six children were killed when the furniture toppled over and fell on them.

The company says that all chests and dressers should be attached to a wall to prevent them from toppling over.

IKEA says anyone who owns a chest or dresser that is not mounted to a wall should remove them out of reach from children. 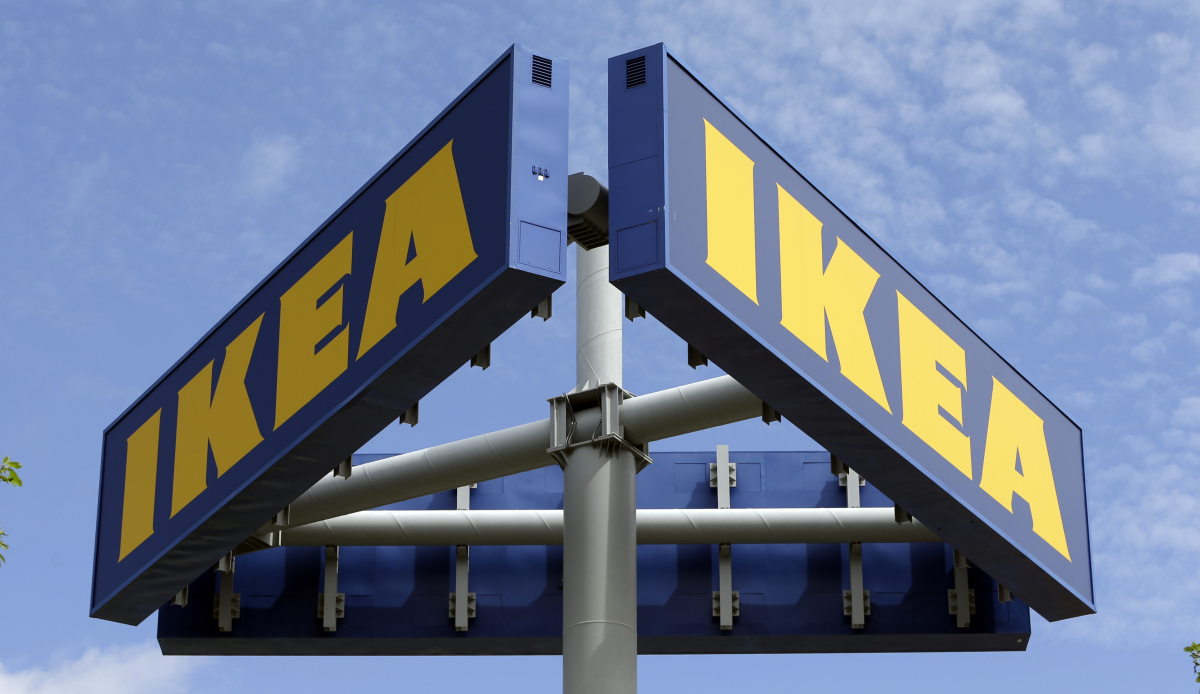 IKEA is offering free kits to attach the chests and dressers to a wall. Customers can also ask IKEA for a refund.

The U.S. Consumer Product Safety Commission says that at least six children, all of whom were 3 years old or younger, were killed when an IKEA chest or dresser fell on them.