The suit was filed Thursday in California federal court on behalf of four people who own cars among the 1.1 million FCA vehicles recalled worldwide. 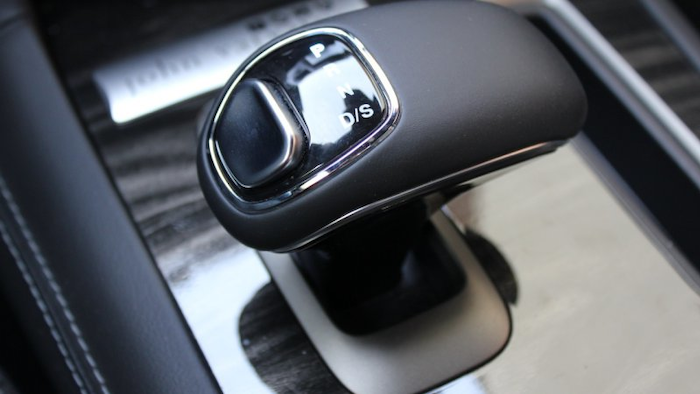 A new lawsuit against Fiat Chrysler prominently mentions "Star Trek" actor Anton Yelchin, who was killed last weekend by an SUV under recall.

The suit was filed Thursday in California federal court on behalf of four people who own cars that are among the 1.1 million FCA vehicles recalled worldwide amid complaints from drivers. Some have said they can't tell if the transmission is in park after stopping. 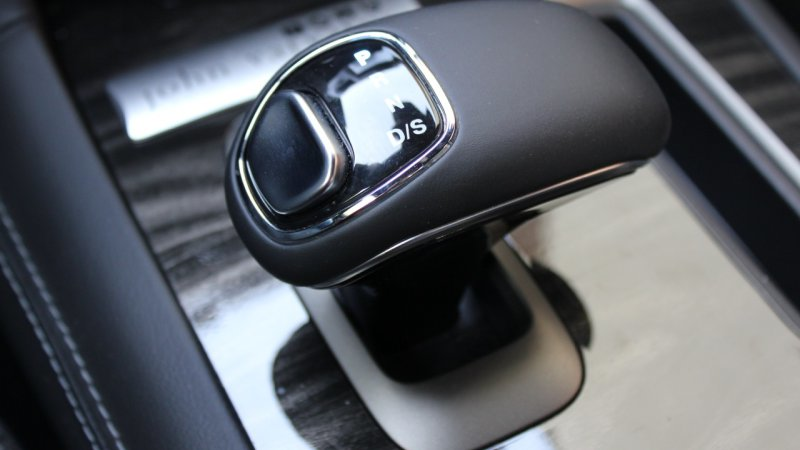 The lawsuit says the shifter issue potentially caused Yelchin's death Sunday, when his 2015 Jeep Grand Cherokee rolled backward and pinned him against a brick mailbox. Police are still investigating, but the National Highway Traffic Safety Administration says the death may be related.

An FCA spokesman says the company hasn't been served with the lawsuit and it would be inappropriate to comment.

Fear of contracting the virus is a top concern for those working outside the home.
Oct 19th, 2020
Follow Us
Most Recent