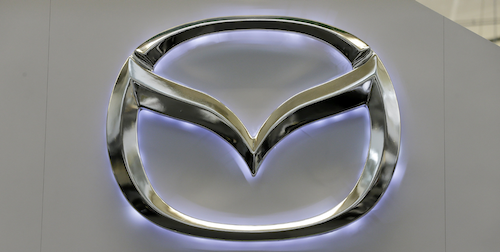 Mazda is recalling some SUVs because the fuel filler pipe can rupture in a rear crash and cause a gas leak and possible fire.

The problem was discovered in crash testing when the pipe ruptured and spilled fuel that exceeded limits set by crash test standards. Mazda says it has no reports of any fires or injuries. 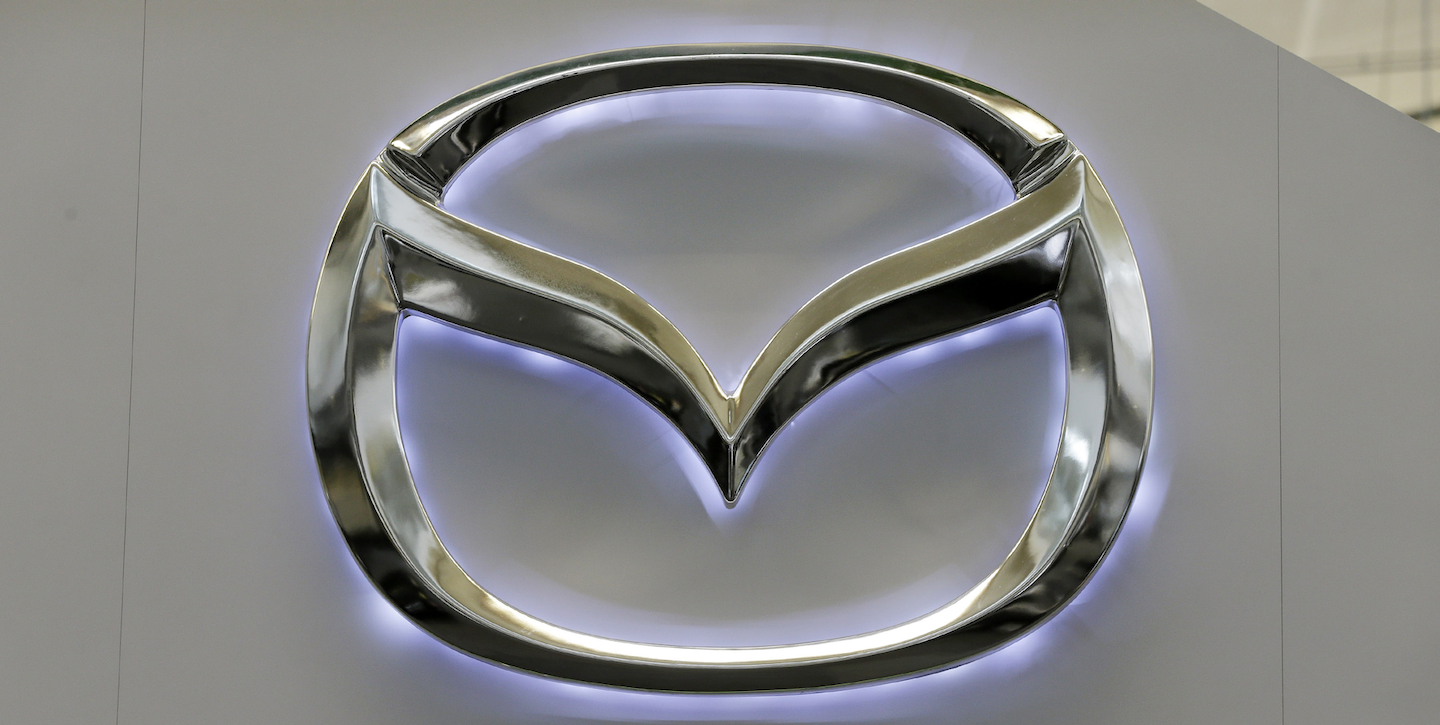 Dealers will remove a bolt on the left side of the pipe, redirecting the rear crash impact to prevent pipe ruptures, according to documents filed by Canadian safety regulators.