The total includes 440,000 vehicles in Japan and another 2.2 million in the United States announced earlier this week. 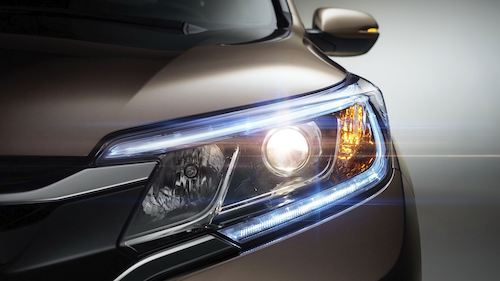 Honda Motor Co. said Friday that it would recall 5.7 million cars worldwide in the latest round of recalls involving Takata Corp. airbag inflators that can explode and hurl shrapnel into the vehicle.

The total includes 440,000 vehicles in Japan and another 2.2 million in the United States announced earlier this week.

Honda spokeswoman Yuka Abe would not say where the other recalls will be. She said they are pending negotiations with the relevant authorities in each country. 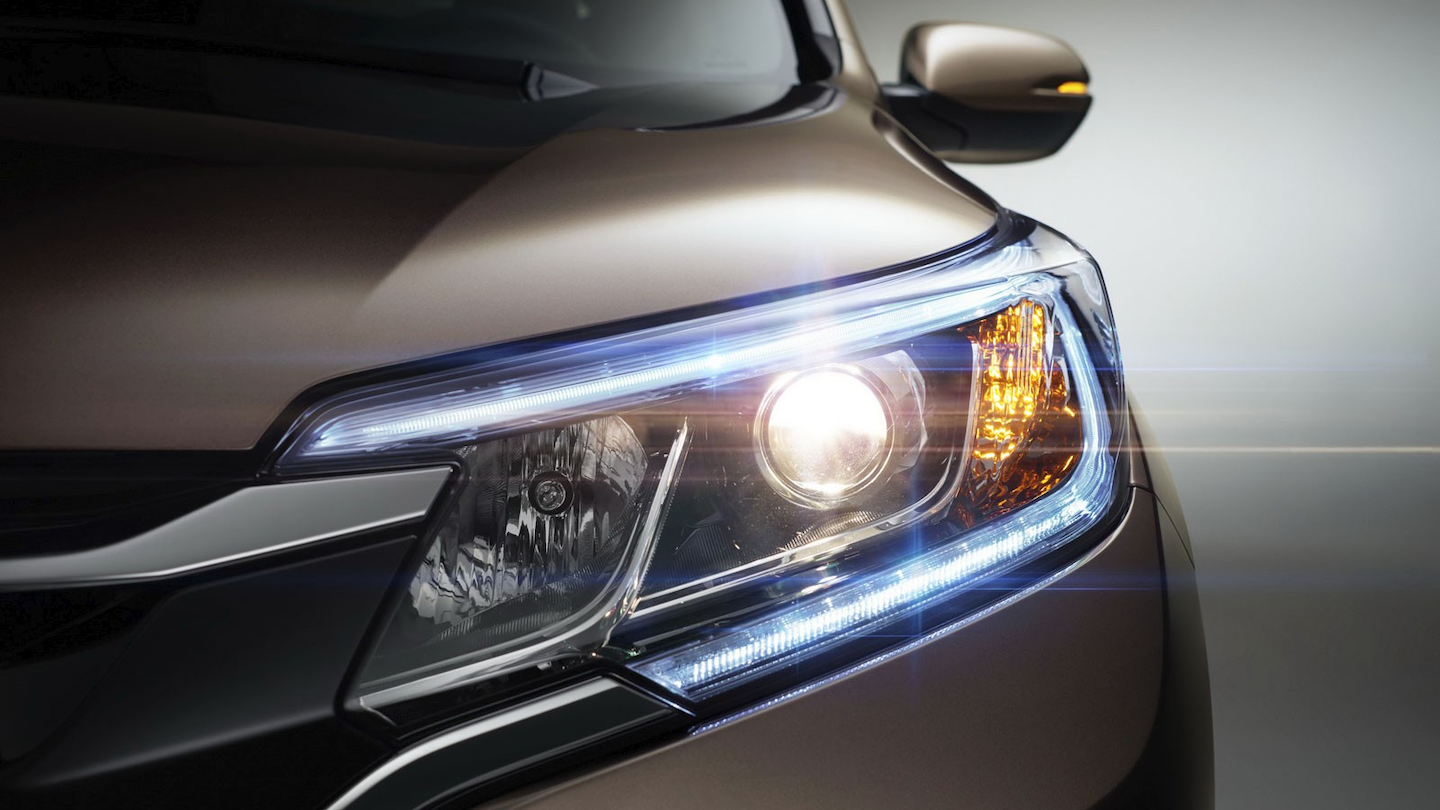 Takata's inflators can explode with too much force, blowing apart a metal canister.

At least 11 people have died worldwide from the problem, and 139 have been injured. About 24 million vehicles are being recalled in the U.S., the largest automotive recall in American history, and millions more globally.

The 13 models recalled in Japan cover the 2005 to 2014 model years and include a popular subcompact called the Fit.