Honda is recalling an additional 2.2 million vehicles because the driver's airbag inflators can explode and hurl shrapnel into the passenger compartment. 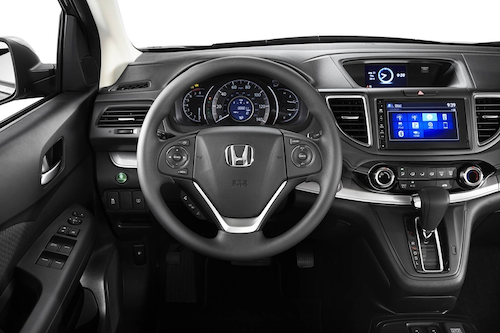 Honda is recalling an additional 2.2 million Honda and Acura vehicles because the driver's airbag inflators made by Takata can explode and hurl shrapnel into the passenger compartment.

The recall is a big chunk of the 5 million additional vehicles to be repaired for Takata inflator problems that U.S. safety regulators announced last month.

Honda's recall includes older model years dating to 2005, but also has some newer vehicles from as recently as the 2015 and 2016 model years.

The recall brings to about 24 million the number of vehicles recalled in the U.S. due to Takata inflator problems that have caused at least 11 deaths and 139 injuries worldwide.

Takata uses ammonium nitrate to create a small explosion that quickly inflates the airbag in a crash. But the chemical can degrade over time when exposed to heat and humidity and explode with too much force, blowing apart a metal canister designed to contain the explosion.

Honda said in a statement Wednesday night that no inflator ruptures of this type have been reported in any of its vehicles.

The company will notify owners by mail and replace the inflators for free with new ones made by manufacturers other than Takata. But parts won't be available until this summer, the company said. 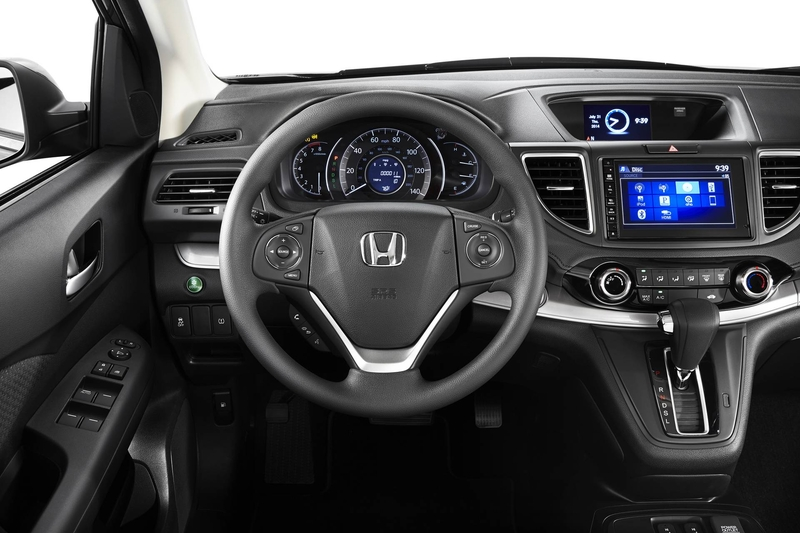 Honda said it has told dealers to provide loaner cars for free to any customer who asks for one while waiting for replacement parts.

Replacement inflators will be sent to high-humidity areas along the U.S. Gulf Coast first, then to the rest of the country.

The recall brings to 8.51 million the number of Honda and Acura vehicles recalled in the U.S. for Takata inflator problems. Honda is Takata's largest customer and has stopped buying its inflators for new models.

Also Wednesday, Honda announced the recall of an additional 364,787 vehicles worldwide for a separate airbag issue.

The recall covers the 2008 through 2010 Accord sedan. The company says moisture can get into an electronic control unit and cause it to malfunction. If that happens, the airbags may not inflate in a crash.

Drivers would see a dashboard supplemental restraint system warning light if they have the problem.

Honda says it has two reports of people being hurt because the airbags didn't deploy in a crash.

The company will notify owners about the problem, but repair parts won't be available until fall. Honda says drivers with an activated supplemental restraint system light should visit a dealer for a repair from the limited number of parts on hand.