If you purchased this product recently, we recommend double-checking that “Best Before” label. 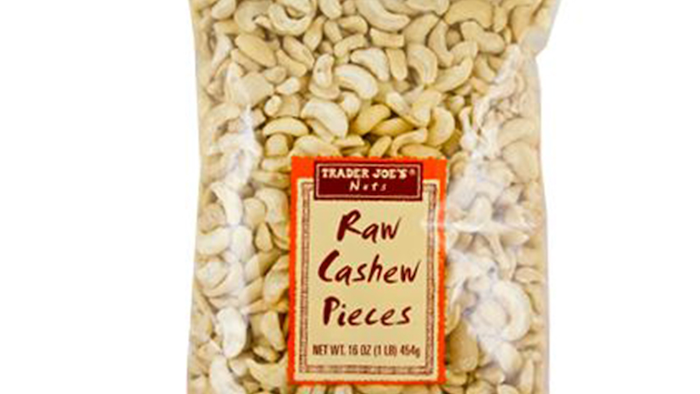 Trader Joe’s recently announced that one particular lot of their “Trader Joe’s Raw Cashew Pieces” might be contaminated with salmonella.

Because of this, all lots of the product have been recalled and removed from stores while the matter is under investigation. 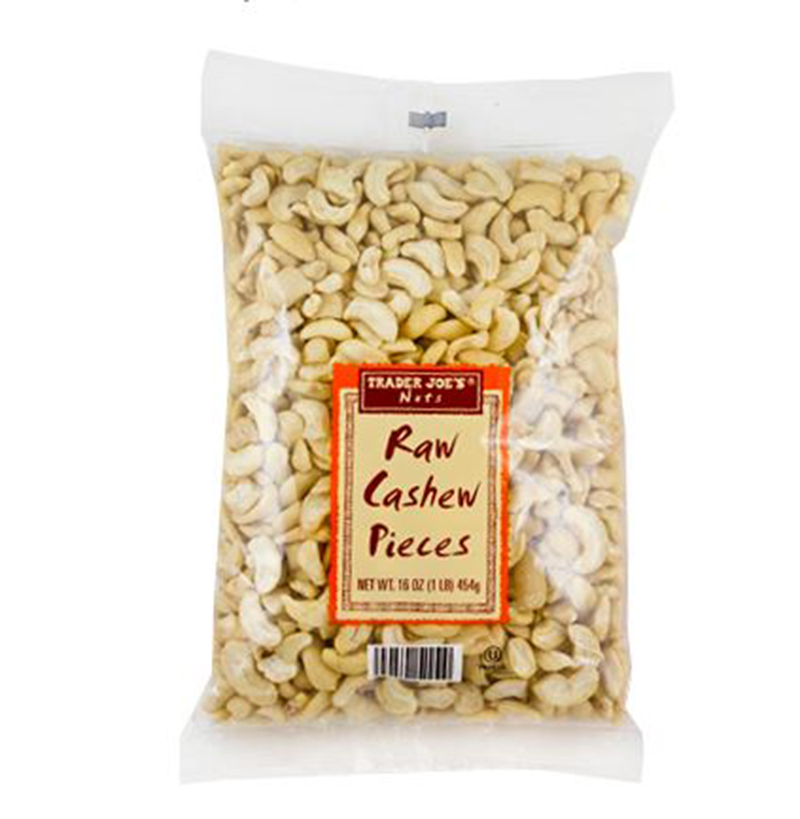 The Food and Drug Administration said that the recall comes from a California-based supplier called Heritage International. In a routine lab test, salmonella was found present in one lot of the raw cashew pieces.

So far, no illnesses have been reported. 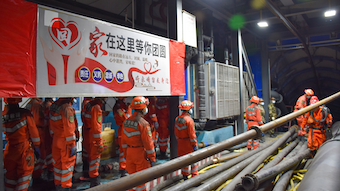 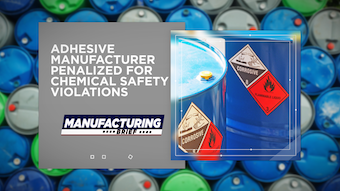 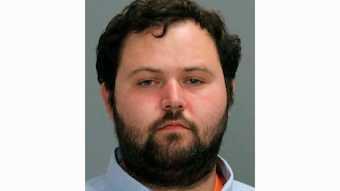 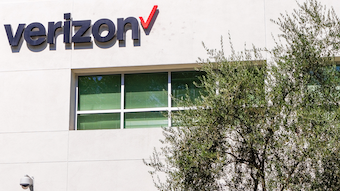