Thousands Gather in Utah for 150th Anniversary of Railroad

The completion of the Transcontinental Railroad in 1869 united a nation fresh off the Civil War that had been separated by wide expanses of desert, mountains and forests and became a pivotal moment in United States history that dramatically changed how people traveled and did business.

The completion of the Transcontinental Railroad in 1869 united a nation fresh off the Civil War that had been separated by wide expanses of desert, mountains and forests and became a pivotal moment in United States history that dramatically changed how people traveled and did business.

Some 15,000 people are expected to gather Friday at the remote spot in the Utah desert where the final spikes were hammered into the ground 150 years ago to mark the finish of the nearly 1,800-mile (2,900 kilometer) rail line, triggering a famous telegraph that set off celebrations around the nation. The bells at Independence Hall in Philadelphia rang in celebration as a hundred guns were fired in New York and American flags were hung in cities.

The completed railroad shortened cross-county travel from as long as six months in wagons and stagecoaches to about 10 days on the rails and served as a unifying moment for the nation.

The telegram that set off the celebrations said: "The last rail is laid. The last spike is driven. The Pacific railroad is completed. The point of junction is 1,086 miles west of the Missouri River and 690 miles east of Sacramento City."

The golden spike included an inscription: "May God continue the unity of our country as this railroad unites the two great oceans of the world."

Friday's event at the Golden Spike National Historic Park about 90 miles (145 kilometers) northwest of Salt Lake City will feature remarks by U.S. Transportation Secretary Elaine Chao and Interior Secretary David Bernhardt and a historical reenactment including the hammering of the final "golden spikes" that signaled the end of the yearslong project.

The elaborate celebration will also include the firing of cannons, ringing of bells, music and a flyover. It is the signature festivity during several days of events around northern Utah to celebrate the 150th anniversary. At least 15,000 attendees are expected, including large contingents from China, said Josh Loftin, a spokesman for the Utah Department of Heritage and Arts.

The railroad was built using horse, oxen, hand carts, wagons and the "brawn" of mostly Irish immigrants working on the portion that came from the East and mostly Chinese workers on the part that came from the West, Westwood said. They worked day and night and risked their lives blasting through rocks with black powder explosives and shoveling snow on frigid high mountain peaks, he said.

Westwood said it was built by "the most discriminated and least appreciated people in America."

The epic construction of the railroad also had a dark side, leading to the near annihilation of the bison, eventual loss of land for Native American tribes and the deaths of several hundred railroad workers, Westwood said.

"It was a grand engineering feat, it was a grand gesture to bind the nation after the Civil War but it was also a story of human capital and what it took," Westwood said. 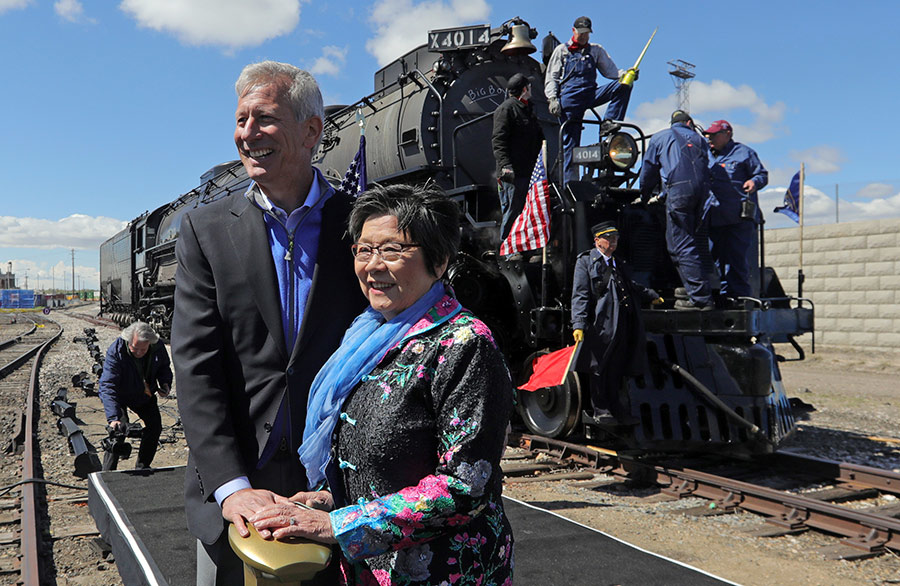 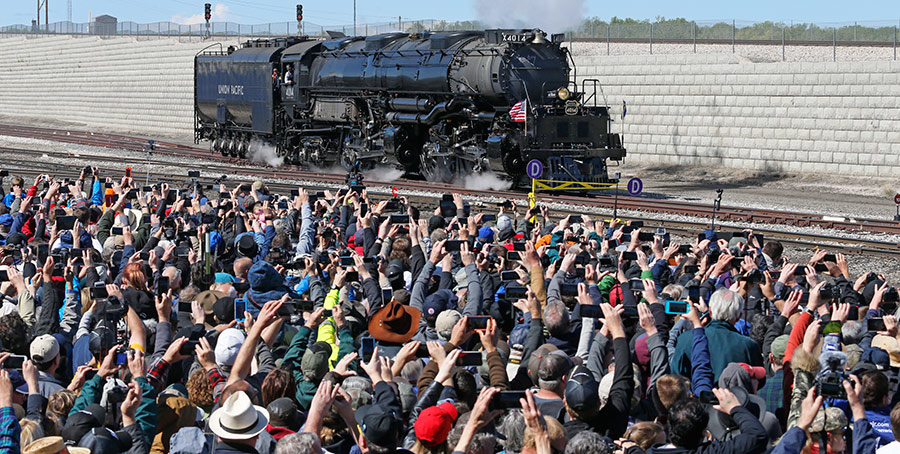 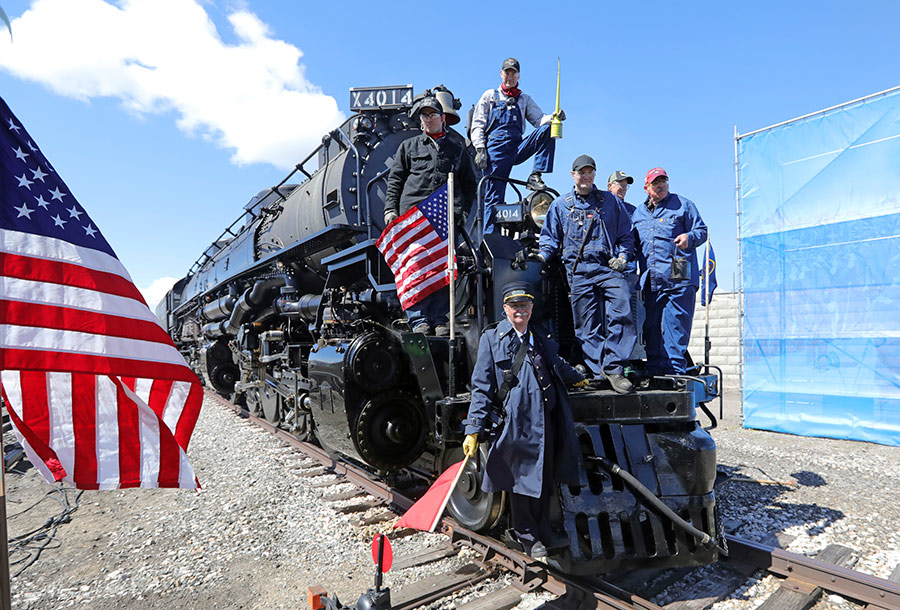