A Florida man says the autopilot feature of his Tesla vehicle failed to detect a disabled car on a highway, leading to a collision that left him with permanent injuries, according to a negligence lawsuit filed Tuesday. 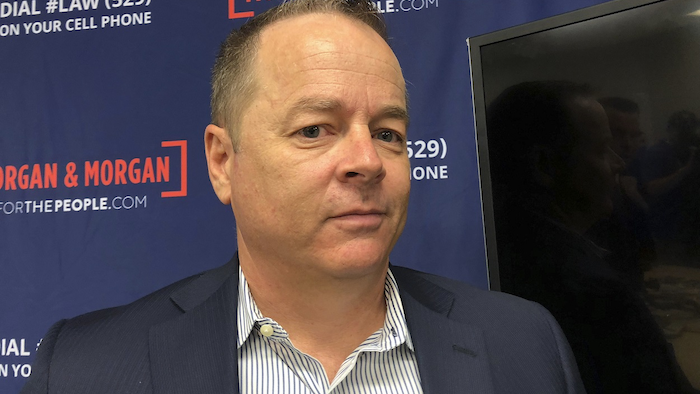 A Florida man says the autopilot feature of his Tesla vehicle failed to detect a disabled car on a highway, leading to a collision that left him with permanent injuries, according to a negligence lawsuit filed Tuesday.

Shawn Hudson said in the lawsuit filed in state court in Orlando, Florida, that Tesla made false statements about the autopilot safety on his Tesla Model S. It's the second such lawsuit in as many months. A Utah driver filed a similar complaint last month.

Hudson and his attorney said at a news conference that Tesla lulls drivers into a false-sense of security that the cars can drive themselves when the autopilot function is used. But when there is a danger on the road, drivers have no time to react, they said.

The company says, "'We told you, we're going to drive you ... Don't worry about the road, watch it, but we're also going to put this giant 20-inch screen right here with Web-browsing capabilities so you can be distracted the entire time ... but if you crash, that's your fault,'" said attorney Mike Morgan.

Hudson said he suffers pain from fractured vertebrae and has some cognitive problems since the accident two weeks ago on the Florida Turnpike.

Hudson, who lives in Orlando but has a two-hour commute to Fort Pierce for his job as the general manager of a Nissan dealership, said the autopilot feature appealed to him because he could get some work done during his commute. Hudson had his hands on the wheel as the car traveled 80 miles per hour (125 kph) but he also was looking at his phone in the moments before his Model S slammed into the unoccupied Ford Fiesta, he said.

A Tesla spokeswoman said in an email there's no reason to believe the autopilot feature malfunctioned and that drivers should always maintain control of the vehicle when using the autopilot function. The spokeswoman, who didn't want her name used, said the car was incapable of transmitting log data to Tesla, which prevented the company from reviewing what happened in the accident.

"Tesla has always been clear that Autopilot doesn't make the car impervious to all accidents, and Tesla goes to great lengths to provide clear instructions about what Autopilot is and is not," the spokeswoman said.

Hudson's attorneys said there is a disconnect between the official company policy and what salespeople tell customers in showrooms. 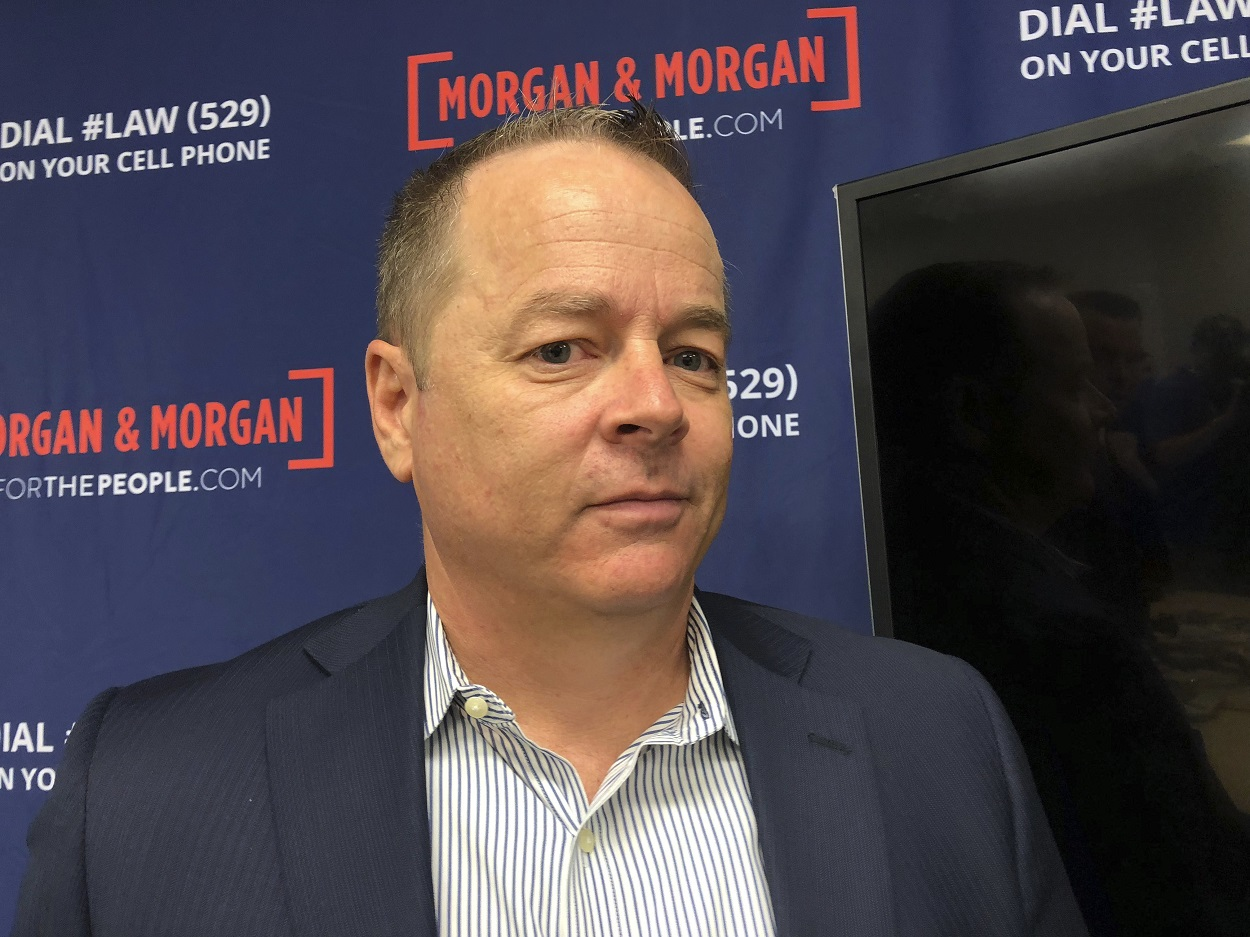