Smartphone maker BlackBerry has revived a legal battle against a startup co-founded by Ryan Seacrest, saying its iPhone keyboard rips off the design from BlackBerry phones' physical keyboards. 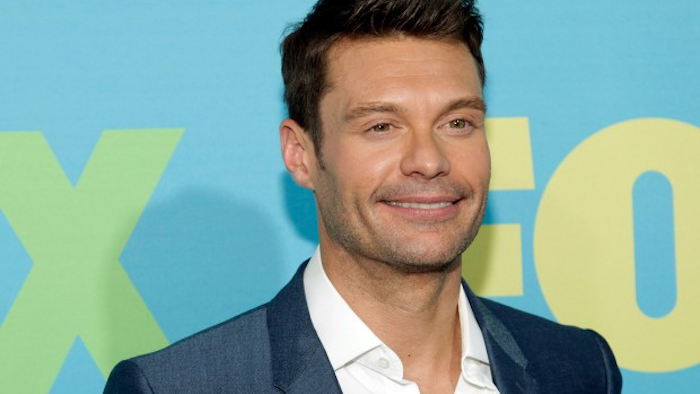 BlackBerry Ltd. won a preliminary injunction last year against Typo Products' first keyboard. But Typo released a second-generation keyboard in December. Called the Typo2, it is a case that gives iPhones a physical keyboard below the touch screens.

In a federal lawsuit filed Monday in San Francisco, BlackBerry said Typo is still infringing on BlackBerry's patents, including those related to design, backlighting and typing automation technologies. Among the claims, BlackBerry said design elements copied include having at least two of the three rows of keys extend to the side edges, and having little vertical space between the rows of keys.

"These elements ... are distinctive and serve to identify BlackBerry as the source of BlackBerry's products," BlackBerry, which is based in Waterloo, Ontario, said in its lawsuit.

Seacrest started Typo with entrepreneur Laurence Hallier in 2013. Hallier was named as a defendant, but Seacrest was not. The company declined to comment on the lawsuit. Typo2 is available for the iPhone 5 and 5s for $79 and the iPhone 6 for $99.

Physical keyboards remain one of BlackBerry's signature features, even as the phone's popularity has waned since Apple released its first iPhone in 2007.