Boston Scientific will pay $600 million to settle with drugmaker Johnson & Johnson over the medical device maker's $27 billion acquisition of Guidant Corp. in 2006. 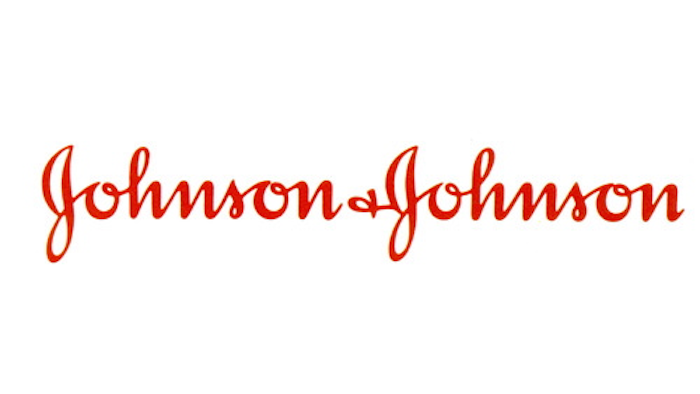 To avoid antitrust problems, Boston Scientific had sold Guidant's stent and vascular unit to Abbott for $4.1 billion plus a $900 million loan. A court dismissed Abbott Laboratories Inc. from the case in 2007.

Johnson & Johnson and Boston Scientific made their final arguments at a trial last month, but the court had not returned a verdict.

Guidant made stents, defibrillators, pacemakers and other medical devices. The deal hurt Boston Scientific's balance sheet for years, as demand for heart-zapping implants fell after the sale was completed and Boston Scientific spent years dealing with lawsuits related to Guidant's business. After the sale closed, the Natick, Massachusetts-based company posted losses every year until 2011. In 2013 Boston Scientific agreed to pay the government $30 million to settle allegations that Guidant knowingly sold defective heart devices that were implanted in Medicare patients between 2002 and 2005.