The House voted Tuesday to make permanent a moratorium that prevents states from taxing access to the Internet. 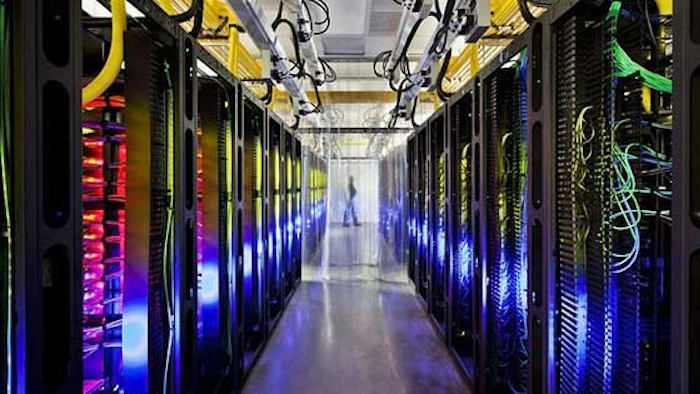 WASHINGTON (AP) - The House voted Tuesday to make permanent a moratorium that prevents states from taxing access to the Internet.

Lawmakers said allowing states to tax Internet access would expose users to the same kind of taxes and fees that often show up on telephone bills.

"The last thing the American people need is another tax bill at their door come October," said Rep. Bob Goodlatte, R-Va., who sponsored the bill.

The House passed the bill by a voice vote that did not require lawmakers to record their votes. The bill now goes to the Senate.

The moratorium was first enacted in 1998. State and local governments that already had Internet taxes were allowed to keep them under the current moratorium.

But under the bill passed Tuesday, those jurisdictions would no longer be able to collect the taxes.

Jurisdictions in seven states tax access to the Internet: Hawaii, New Mexico, North Dakota, Ohio, South Dakota, Texas and Wisconsin, according to the non-partisan Congressional Budget Office. Together they would lose "several hundred million dollars annually" if they were no longer allowed to collect the taxes, CBO said.

Rep. Sheila Jackson Lee, D-Texas, said the moratorium is no longer necessary because the Internet is no longer a fledging enterprise.

"It is standing on its own two legs," she said. "It is not a toddler. It is a fully-grown adult."

Lee noted that the National Governors Association has opposed the bill.