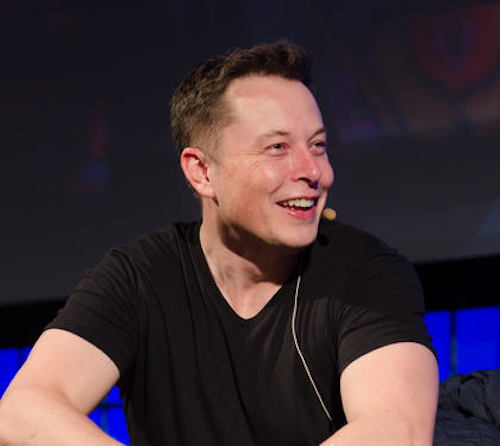 Tesla CEO Elon Musk on Monday asked utility executives to partner with his company to deliver more reliable power to homes and businesses.

"How do we build stationary storage technology that helps to take things to a whole new level?” Musk asked the audience at the Edison Electric Institute's annual conference in New Orleans.

Tesla debuted a new energy division in April with the unveiling of the Powerwall and Powerpack energy storage systems. The Powerwall, which generated most of the headlines from the event, could enable homeowners to capture energy from rooftop solar systems.

Musk, however, said this week that utilities and businesses purchasing the larger-scale Powerpack would account for 80 to 90 percent of the division's sales. The utility-scale system would provide 100 kilowatt-hour packs to boost the use of renewable sources, improve power delivery and defer infrastructure upgrades.

Tesla previously partnered with a handful of utilities to install the new battery system, and Musk said he hopes to start a discussion with the industry about how Tesla can “be most useful."

Musk and chief technology officer JB Straubel also sought to reassure utilities that the in-home Powerwall system would disrupt their management of the overall electric grid.

"Increasingly, we're going to see batteries as the most cost-efficient option to actually increase the capability of the distribution system," Straubel said.