Musk, Hawking Among Those Calling For Ban On AI Weapons

More than 1,000 experts, including some of the world's most famous scientists and entrepreneurs, signed onto a letter calling for a ban on artificially intelligent weapons. 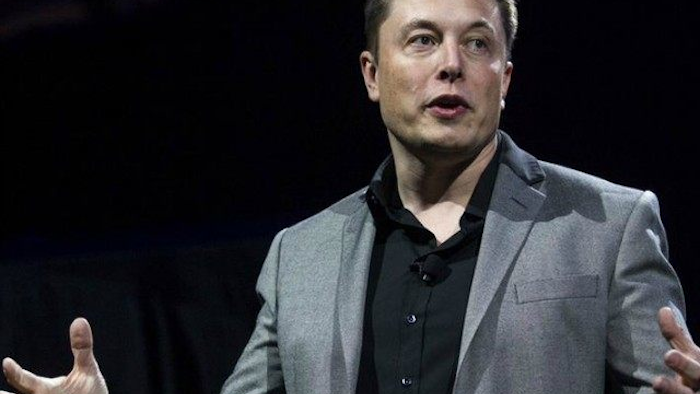 More than 1,000 experts, including some of the world's most famous scientists and entrepreneurs, signed onto a letter calling for a ban on artificially intelligent weapons.

The authors suggest that systems of "offensive autonomous weapons" capable of targeting objectives without human intervention are years away, rather than decades.

The letter predicts that the development of that technology would set off a "military AI arms race" without the cost hurdles of obtaining nuclear weapons.

In addition, the letter argues that the weapons would inevitably find their way to the black market and into the hands of terrorists, dictators or warlords.

"Autonomous weapons are ideal for tasks such as assassinations, destabilizing nations, subduing populations and selectively killing a particular ethnic group," the letter reads.

The authors added that they believe artificial intelligence could provide many benefits to humanity and wrote that they "do not want others to tarnish their field" by developing weapons.