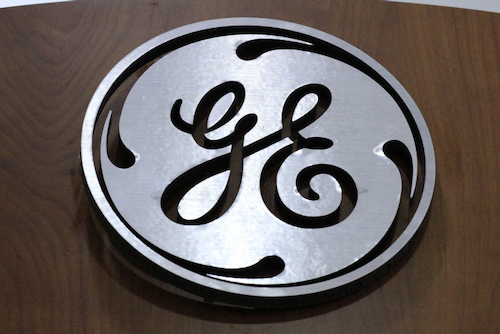 GE said that the platform-as-a-service, named Predix Cloud, is the first of its kind to specifically target machine data for the industrial Internet of Things.

READ MORE: The Internet of Things and the future of manufacturing.

The system will enable asset connectivity, machine data support and industrial-grade security and compliance while utilizing GE's existing IT and operational expertise. Increased efficiencies in machine use will ultimately save billions each year, the company said.

GE expects investment in industrial infrastructure to exceed $60 trillion over the next 15 years and connect more and more devices to the IoT. Although Predix Cloud will operate as a one-stop tech system for industry, it will also be able to run on other cloud systems.

Bloomberg reported that GE will spend $500 million on the project in 2015 and build about 10 data centers in the next two years to support it. GE businesses will begin migrating to Predix Cloud late this year; the system will be available commercially in 2016.