Rock-Tenn and MeadWestvaco will join forces to create a $16 billion packaging company, driving down its own costs and possibly gaining the scale to better dictate prices. 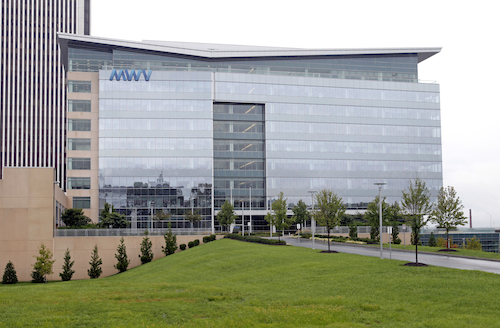 RICHMOND, Va. (AP) — Rock-Tenn and MeadWestvaco will join forces to create a $16 billion packaging company, driving down its own costs and possibly gaining the scale to better dictate prices.

The company, which had not been named as of Monday, will have combined sales of $15.7 billion and its board will include eight directors from Rock-Tenn and six directors from MeadWestvaco.

The previously announced spin-off of MeadWestvaco's specialty chemicals business will go on as planned.

The boards of both companies approved the deal, but it still requires a nod from shareholders.

The company will have its principal executive offices in Richmond, Virginia, where MeadWestvaco is based. It will have operating offices in Norcross, Georgia, where Rock-Tenn is based.

The tie-up is expected to close in the second quarter.