China has scrapped its export quotas for rare earths, minerals used in mobile phones and other high-tech products, after losing a World Trade Organization case brought by Washington and other trading partners over controls that alarmed global technology producers. 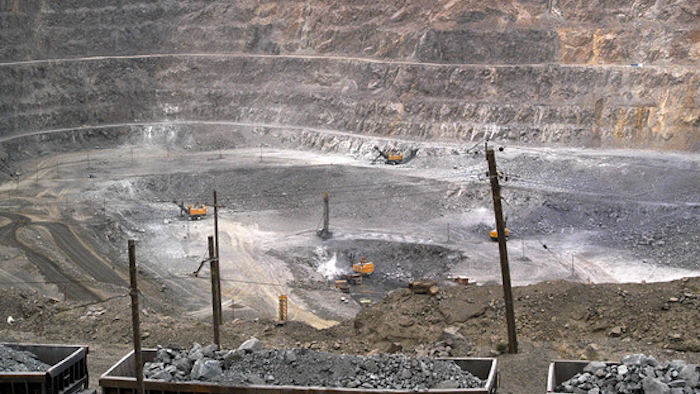 BEIJING (AP) — China has scrapped its export quotas for rare earths, minerals used in mobile phones and other high-tech products, after losing a World Trade Organization case brought by Washington and other trading partners over controls that alarmed global technology producers.

The change was included in the Ministry of Commerce's trade guidelines for 2015 but there was no separate announcement. Under the new guidelines, rare earths will require an export license but the amount that can be sold abroad will no longer be covered by a quota.

China's curbs, imposed in 2009, prompted concern about supplies for global technology producers. They led to efforts to reopen or develop new mines in the United States and elsewhere, and by Japan and some other countries to recycle rare earths.

China has about 30 percent of global deposits of rare earths but accounts for more than 90 percent of production. It imposed export limits while it tried to build up domestic manufacturers to capture more of the profits that go to Western and Japanese producers of mobile phone batteries and other products.

Beijing cited the need to conserve a dwindling resource and limit environmental damage from mining but imposed no restrictions on production and use of rare earths by companies within China.

Chinese officials have expressed hope foreign manufacturers that use rare earths will shift production to China and give technology to local partners.

The United States challenged the quotas in 2012 in a WTO complaint and later was joined by the European Union, Japan and other governments. They said China violated its free trade commitments by limiting access to raw materials.

Beijing also tightened control over its rare earths industry by pushing companies to merge into state-owned groups and forcing smaller producers to close.

The export controls were especially sensitive at a time following the 2008 financial crisis when governments were trying to boost exports to reduce unemployment. The United States and Europe want to increase sales of high-tech goods that include products made with rare earths.

The Chinese restrictions prompted some foreign manufacturers to shift to alternative materials for making magnets, polishing camera lenses and other uses.

The market price of rare earths spiked in 2011 amid fears of shortages. Prices have declined since then but are above 2010 levels.