Federal lawyers have begun making their case for adding some $13.7 billion in penalties to costs already incurred by BP after the 2010 Gulf oil spill. 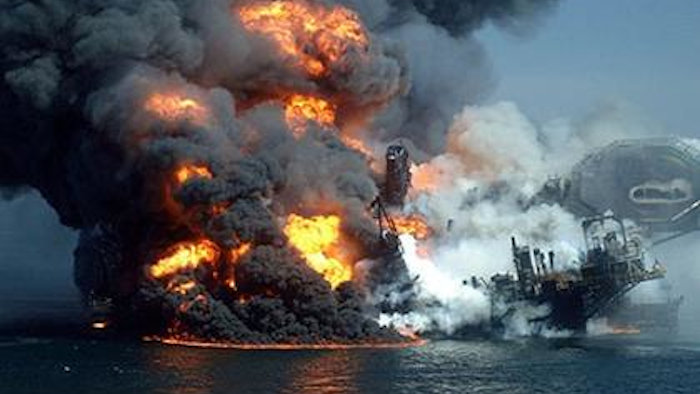 NEW ORLEANS (AP) — Federal lawyers have begun making their case for adding some $13.7 billion in penalties to costs already incurred by BP after the 2010 Gulf oil spill.
Pictures of fouled beaches and dead, oil-coated birds flashed on a courtroom screen as Justice Department attorney Steven O'Rourke outlined the case the government will present in the three-week trial that began Tuesday. O'Rourke says the economic, environmental and social effects the spill had on Gulf Coast communities warrant maximum penalties.
BP points to $42 billion in costs it already has incurred in arguing for a lower penalty. Those include a $14 billion response and cleanup effort after the disaster at the Macondo well.
O'Rourke also said Anadarko, a minority partner in the Macondo well, should pay more than $1 billion in penalties.