The death toll linked to crashes involving General Motors cars with defective ignition switches has climbed to 56. The new total, which is four more than last week, was posted Monday on an Internet site by compensation expert Kenneth Feinberg. 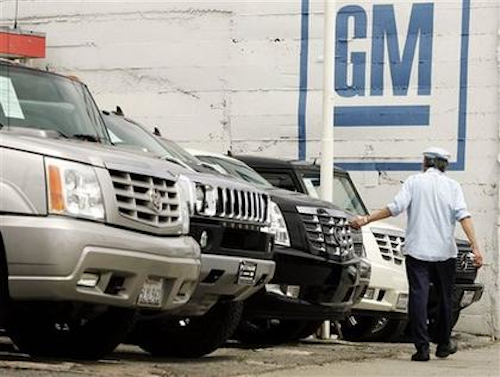 The new total, which is four more than last week, was posted Monday on an Internet site by compensation expert Kenneth Feinberg.

Feinberg and his aides are combing through claims filed before a Jan. 31 deadline to determine which are eligible for compensation. Each eligible death claim is worth at least $1 million under guidelines established by Feinberg, who was hired by GM to handle claims and make payments.

As of Friday, his office had received 478 death claims and 3,834 injury claims. Of the injury claims, 87 have been determined eligible for compensation, up from 79 a week earlier.

Detroit-based GM was aware of faulty ignition switches on Chevrolet Cobalts and other small cars for more than a decade, but it didn't recall them until 2014. On 2.6 million cars worldwide, the switches can slip out of the "on" position, causing the vehicles to stall, knocking out power steering and turning off the air bags.

Fienberg's office has said that it likely will take until late spring to sort through all of the claims it has received.

Last year, GM set aside $400 million to make payments, but it conceded that could grow to $600 million. Feinberg has said GM has placed no cap on the amount of money he can spend.