Goodyear will pay about $16 million to settle federal regulators' charges that it failed to prevent persistent bribery in Kenya and Angola aimed at winning tire sales. 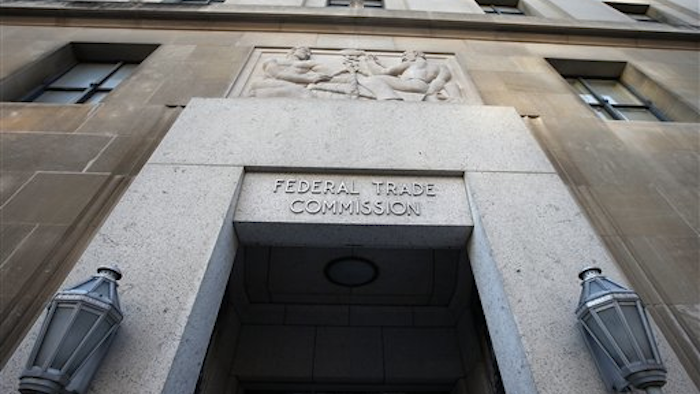 WASHINGTON (AP) — Goodyear will pay about $16 million to settle federal regulators' charges that it failed to prevent persistent bribery in Kenya and Angola aimed at winning tire sales.

The Securities and Exchange Commission announced the settlement Tuesday with Goodyear Tire & Rubber Co., one of the world's biggest tire makers. The SEC said Goodyear's subsidiaries in the African countries paid more than $3.2 million in bribes to employees of government-owned and private companies, and to local officials. The agency says that the bribes, paid "routinely" from 2007 through 2011, were hidden in company books by being falsely recorded as legitimate business expenses.

Goodyear, based in Akron, Ohio, neither admitted nor denied the allegations. The company is turning over about $14 million in alleged illicit profits plus $2 million in interest. The SEC said the settlement amount took into account Goodyear having reported the problems to regulators, taking steps to correct them and cooperating with its investigation.

In addition, Goodyear agreed to report to the SEC its progress in strengthening anti-bribery programs over the next three years.

Goodyear voluntarily reported to the government the findings of its internal review of the alleged conduct and cooperated in the federal investigation, it said. The company said it continues to take corrective action and it encouraged employees to contact its confidential ethics hotline if they suspect improper conduct.

Goodyear sold its ownership interest in the Kenya tire business in 2013 and is in the process of selling the Angolan business.

The settlement "fully resolves all outstanding issues related to these investigations," Goodyear said.